I Use T-10 As An Opportunity To Challenge Myself As A Bowler: Dwayne Bravo

Veteran West Indies all-rounder Dwayne Bravo said that he looks at the Abu Dhabi T10 as a way to challenge himself as a bowler as the format is more friendly towards the batsmen. Bravo, who led the Maratha Arabians to the title last season, will captain the Delhi Bulls in the 2021 edition that starts on January 28. 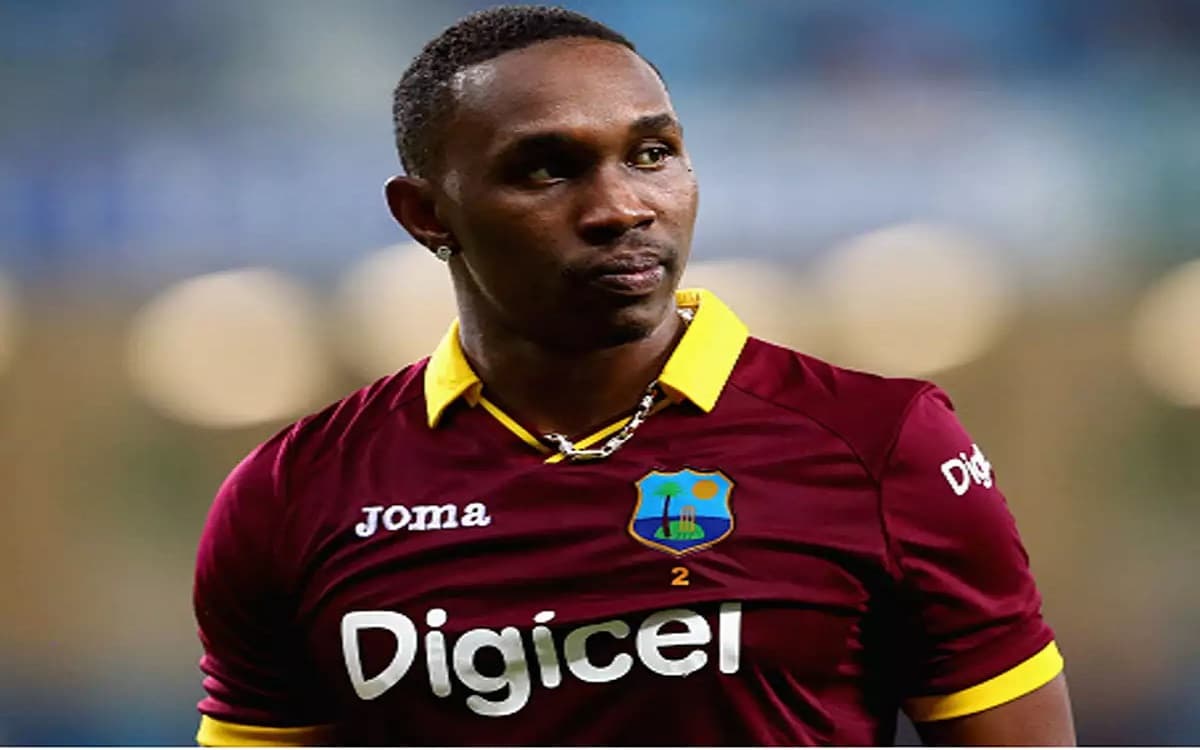 "I believe it can help players prolong their careers, and as a bowler, I use it as an opportunity to challenge myself because it's not a bowler-friendly tournament, and you come up against the best players in the world. So I use it as an opportunity to work on my skills and see how I can still compete at the highest level," said Bravo in the tournament's press release.


Losing Jadeja Is A Blow For India, His Absence Will Hurt: Pujara

Bravo, 37, compared the format to the way T20 cricket was in its early stage. "T10 is an exciting tournament and it's a competition that is just the way T20 was when it started a few years ago - being the hottest thing in the market, and attracting so many people around the world - I think T10 definitely can do something similar," he said.

The Trinidadian added that he is looking forward to facing players from the West Indies during the tournament. "I am definitely looking forward to playing against my teammates -- the likes of (Kieron) Pollard, Chris Gayle, (Andre) Russell, Nicholas Pooran -- we all have our individual rivalry amongst ourselves, and it's about getting the bragging rights. It's good that a tournament like this can bring all of us together and get us to compete against each other," said Bravo.