The 8 IPL franchises on November announced the players they are retaining ahead of the time period for the 2 new franchises to make their 3 picks and then the Mega Auction. 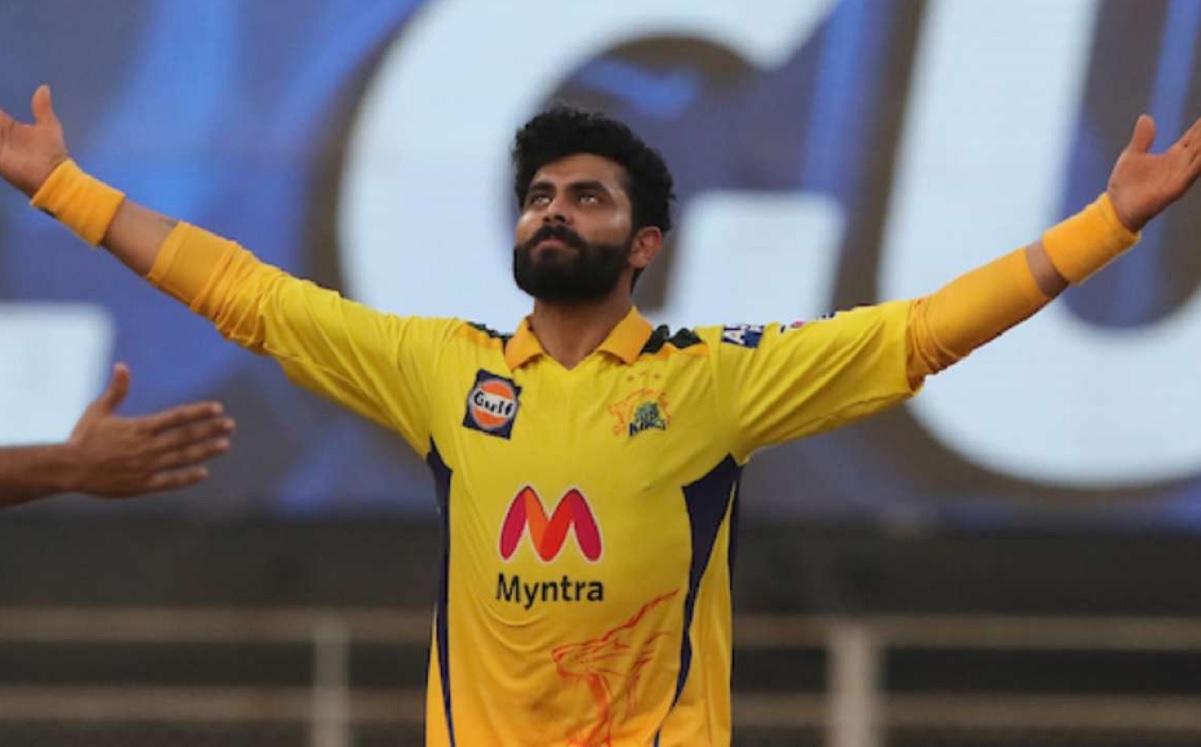 A total of 27 players were retained by their team. Let's have a look at who'll be the highest earners among the retained players for IPL 2022.

Ravindra Jadeja, the Indian star all-rounder was retained for a sum of 16 crores by Chennai Super Kings! It'd come as a shock for some fans that Dhoni wasn't the #1 pick but the humble captain had decided to take the pay cut for the team.

Delhi Capitals also retained their captain Rishabh Pant for 16 crores, releasing their former captain Shreyas Iyer who lost his captaincy due to injury. He gained back his fitness but not the Capitals' captaincy.

Virat Kohli is retained by Royal Challengers Bangalore for 15 crores. It is interesting to note that in the previous season, Kohli's salary was 17 crores, which means the former RCB skipper has also decided to take a pay cut to help the team with a bigger purse at the Mega Auction.

Rajasthan Royals also retained their captain Sanju Samson for 14 crores. The 27-year-old wicketkeeper batter has been a consistent performer for the Rajasthan Royals over the years.

Punjab Kings retained one of the two batters who were 'consistent' in the whole line-up. Mayank Agarwal was retained for 12 crores. KL Rahul wished to leave the franchise and hence, was not retained.