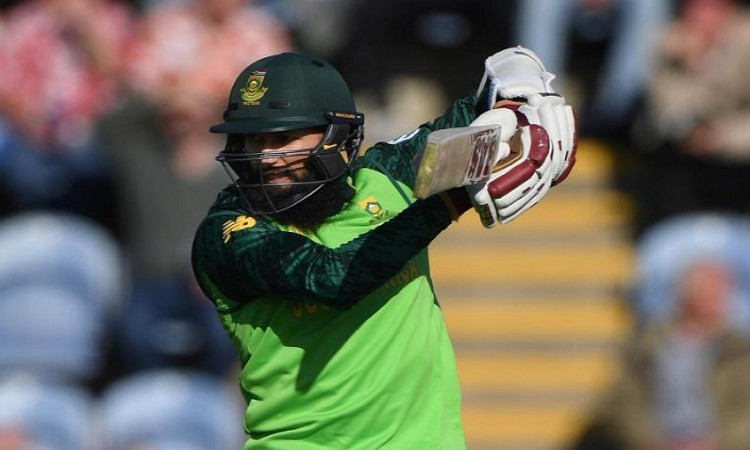 Amla achieved the feat in 176 innings, while Kohli took 175 innings to enter the 8K club. Before the start of the match, the opener needed 24 runs to reach the landmark.