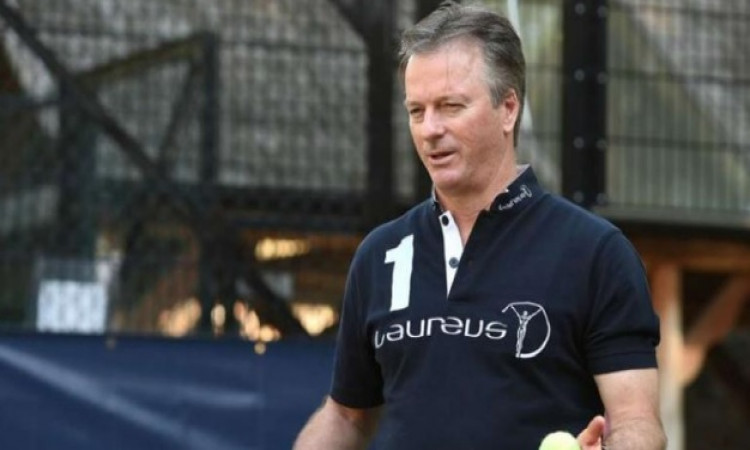 June 11 (CRICKETNMORE) Former Australia captain Steve Waugh has compared India all-rounder Hardik Pandya with former South Africa cricketer Lance Klusener and said that Pandya's ability to hit the ball cleanly is something to which no opposition team has any answer. The Australian great also felt Pandya has the ability to dominate the current edition of the World Cup.

Pandya's whirlwind 27-ball 48 at The Oval had helped India post a mammoth 352/5 against Australia on Sunday. The all-rounder's knock contained four boundaries and three massive hits into the stands.

"...it's the innings of Hardik Pandya that will send shivers down opposition spines. This guy might just be the equivalent of Lance Klusener in the 1999 World Cup. He has the ability to begin his innings like most finish, with clean hitting that no opposing captain can protect," Waugh wrote in his column for the ICC.

What made Waugh compare Pandya to Klusener was the South African's destructive nature coming in lower down the order. "When they (India) get off to solid opening partnership, as they did against Australia, they then have the luxury of seeing Virat Kohli orchestrate the remainder of the innings," Waugh added.

Meanwhile, the Australian also praised stumper M.S. Dhoni and wrote: "The cunning and sheer brilliance of Dhoni rarely fails to deliver and again he timed his assault on Australia to post a 350-plus target.

"Australia will be disappointed that they missed some crucial chances in the field and their bowling was at times loose and not as disciplined as expected," he added.

Chasing the challenging target, the Australians failed to cross the line by 36 runs and commenting on his side's innings, Waugh opined: "Australia were never quite on track to create history with David Warner and to a lesser extent Steve Smith struggling for their usual rhythm and control at the crease.

"To win against the odds everything must fall into place and the turning point came early in the innings with the run out of Aaron Finch who looked in imperious touch and looked set for a big hundred," he added.