Good To See Everyone Contribute To Win In Aus: Ajinkya Rahane To Teammates

India captain Ajinkya Rahane praised the Indian team players' contribution during the series win in Australia and acknowledged the fact that it was a collective effort. 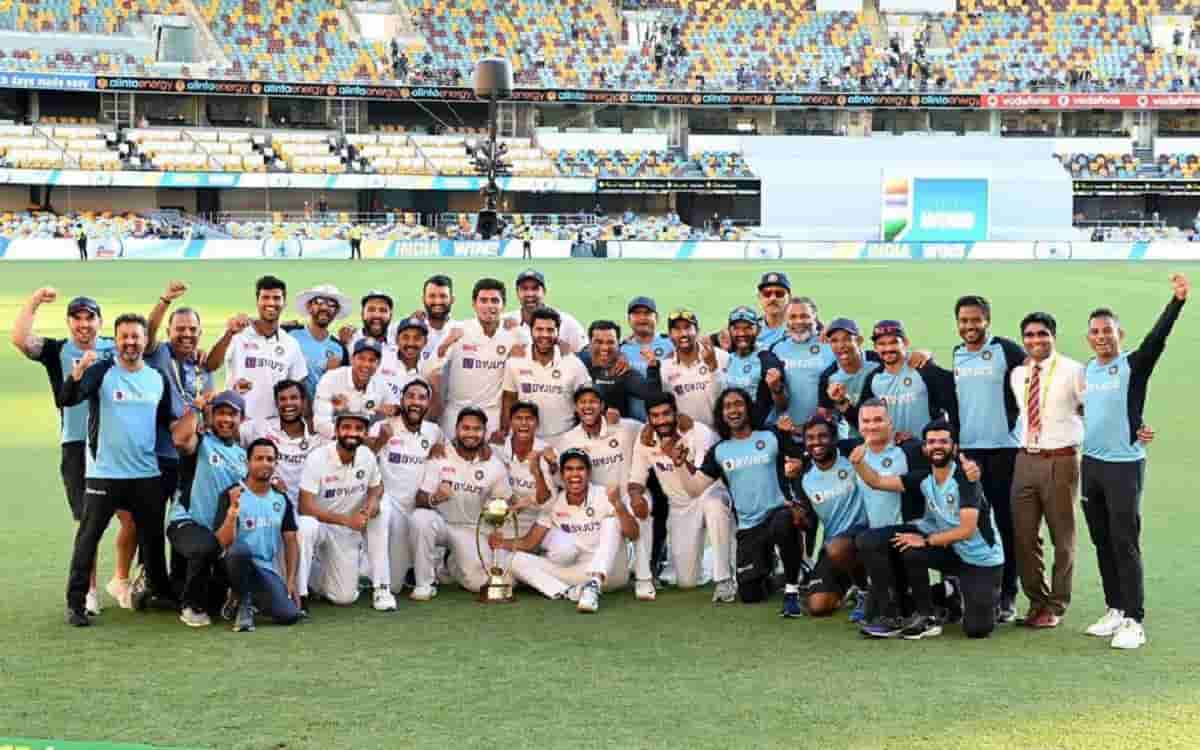 The Indian cricket board (BCCI) on Saturday released a video that showed the India captain addressing the players after the three-wicket win in the fourth and final Test at the Gabba that sealed the Test series 2-1 in India's favor.


Indian Cricketers To Assemble In Chennai On Jan 27

"It is a massive, massive moment for us. The way we, after what happened in Adelaide, came back from Melbourne onwards - it was really good to see. It wasn't just one or two, but everyone who put in an effort. In all three matches, everyone contributed. It was actually very good to see," said Rahane while addressing his teammates.

"We finished the match here with a win. That is very, very good," added Rahane.

India was crushed in the first Test at Adelaide after being dismissed for 36, their lowest-ever Test total.

However, the team came back to win the second Test at Melbourne with Rahane leading from the front with a century.

After leveling the series 1-1 at Melbourne, India managed to hold on to a draw in the third Test at Sydney and won the fourth and final Test by three wickets against all odds in Brisbane.