May 28 (CRICKETNMORE) - Deadly with the bat and controlled with the ball, Glenn Maxwell is a vital cog in this Australia side and Pat Cummins insists he holds the key to their hopes of landing a sixth World Cup. 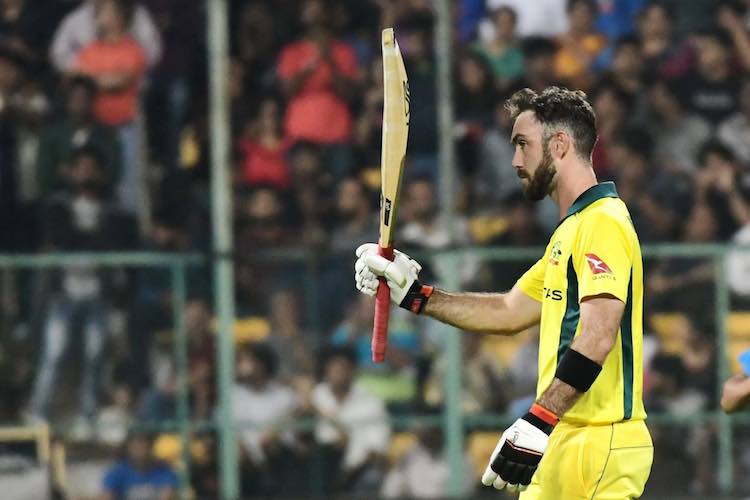 The defending champions prepared for their opener against Afghanistan on Saturday with a comfortable five-wicket win against Sri Lanka to back up their 12-run victory against England on Friday.

The manner of those wins has re-affirmed what many knew before the tournament - that after a four-year struggle in ODI cricket, Australia are back as one of the form sides in the world.

Series wins in India and against Pakistan have rightly filled Justin Langer’s side with confidence and Maxwell has played a huge role, hitting three half-centuries in their 5-0 series win in the UAE.

A spell at Lancashire has also seen him adjust to English conditions prior to the tournament and vice-captain Cummins expects him to hit the ground running.

“I think the way he has turned games around for us in the last couple of months has been impressive with the bat and then he is also an option to bowl ten overs,” he said.