Four-day Test is the way to go forward: Irfan Pathan 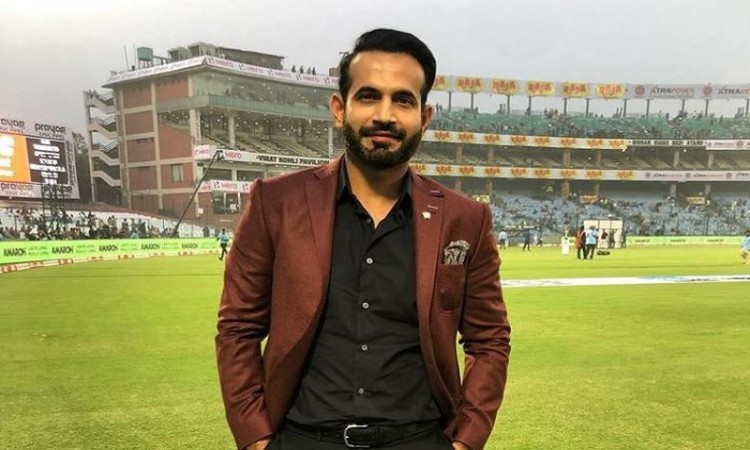 New Delhi, Jan 7: Former India all-rounder Irfan Pathan has lent his support to the idea of four-day Tests, saying it is the way to go forward.

"I have been saying that for a few years now that four-day Tests should be there. I believe at least for couple of years that's it is the way to go forward," Pathan, who announced his retirement from cricket recently, told IANS.

"We play four-day cricket in Ranji Trophy, we get results. So why not Test matches?

"Obviously, nowadays results come regularly but if there are four-day Tests, every game will be result oriented...I totally, totally agree with four-day Test matches," he added.

Pathan's support for the idea of four-day Test -- which has been floated by the International Cricket Council (ICC) for the 2023-2031 cycle -- comes at a time when several former and current cricketers have outrightly rejected the proposal. The likes of Sachin Tendulkar, Gautam Gambhir, Glenn McGrath, Ricky Ponting have raised objection to the proposed four-day Test idea.

"Spinners look forward to bowling with the scuffed ball, taking advantage on day five of the roughs created on the wicket. All that is a part of Test cricket. Is it fair to take that advantage away from the spinners," Tendulkar said.

"There is T20, there are one-dayers and then there are T10 and 100-ball cricket. Test is the purest form of cricket. It should not be tinkered with," he added while rejecting the proposal.

Gambhir also termed the proposal "a ridiculous idea" and felt reducing a day from the original format would lead to more matches ending without any result. Meanwhile, current India skipper Virat Kohli too didn't back the ICC's idea and felt it was unfair to the 'purest format of the game'.

The ICC's cricket committee is set to discuss the four-day Test proposal in the next round of the ICC meetings, to be held in Dubai from March 27-31.