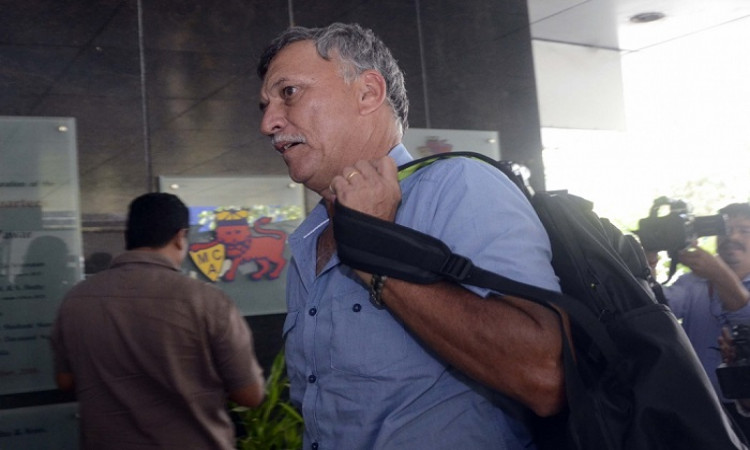 On Saturday, Rangaswamy had quit from the Cricket Advisory Committee after she was sent a notice by Ethics Officer D.K. Jain for her alleged conflict of interest as per MPCA life member Sanjeev Gupta.

Speaking to IANS, the former India cricketer had said that people complaining is fine, but if the Ethics Officer picked up every complaint, then it would create a difficult scenario and getting former cricketers to come into administration would be difficult.

"I gave my resignation from the CAC as also the directorship of the players association. Now, I can understand individuals complaining. But if the Ethics Officer acts on that, then it is not worth continuing. And I think one of the pressing demands for the new BCCI committee will be to provide clarity on this conflict of interest clause and from where are they looking to get eligible cricketers in key committees," she rued.

Rangaswamy went on to add that the notice to the trio on Saturday wasn't the first time that former players had been pulled up and felt that it must stop. In fact, she was shocked that someone like Rahul Dravid had been pulled up for looking to work towards bettering the future of Indian cricket.

"See, they first pulled up Sourav Ganguly, Sachin Tendulkar and VVS Laxman. Now to Kapil, Anshu and me. Trying to target Rahul Dravid for training the future cricketers of India? If this is the scenario, most former cricketers will not prefer to be associated with the BCCI. Why give room for the speculations and all, so thought best is to resign in the interest of the game," she had explained.