The contrast in the two Indian national cricket teams' respect for Yashpal Sharma was evident on Tuesday with the Test team playing a warm-up game in England sporting a black armband in the memory of former India World Cup-winning player, while the limited-overs team in Sri Lanka ignoring him in the first two ODIs played over the last three days. 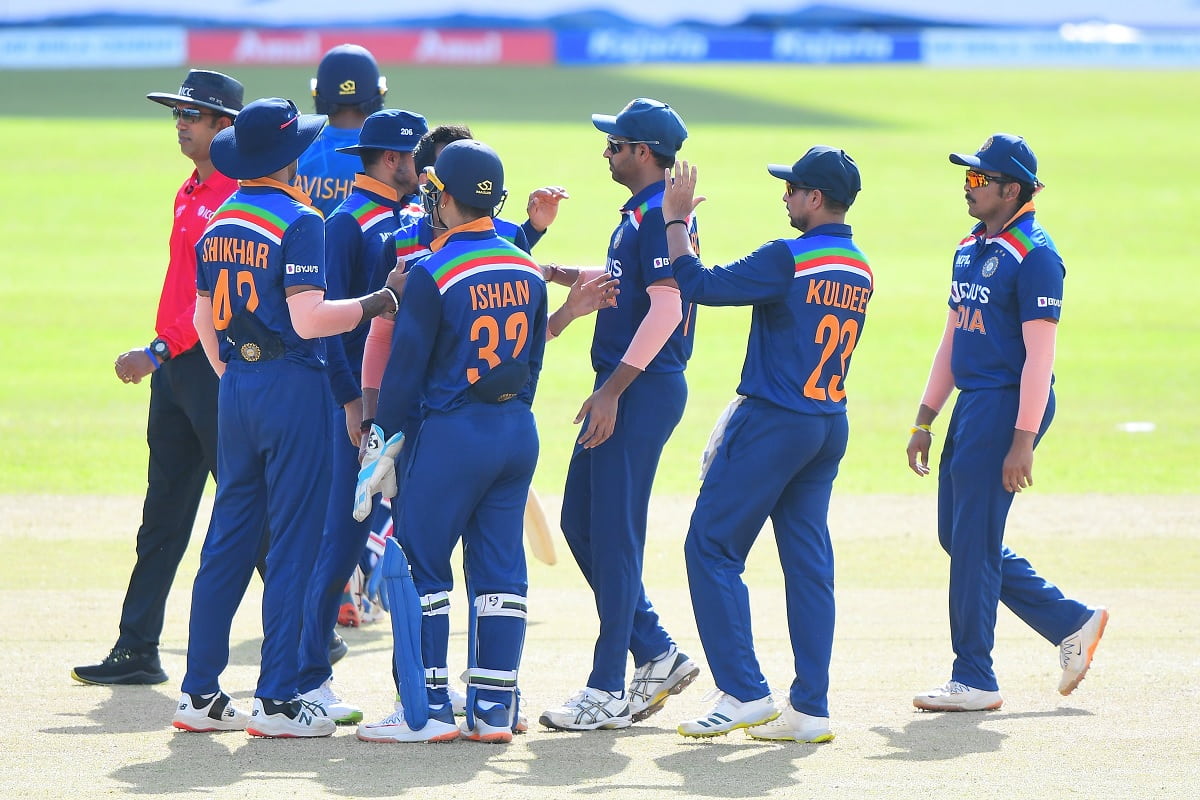 Former India cricketer and a member of the 1983 World Cup-winning side Balwinder Singh Sandhu was disappointed.

"It is disappointing to see one team wear the armband and the other team ignore. They are both Indian teams and should have worn. Indian cricket is alive because of the contribution made by former cricketers and Yashpal had made significant contribution to the 1983 World Cup win," said Sandhu to IANS.

"A tree that leaves its roots is bound to fall," warned Sandhu.

The success of limited-overs cricket in India owes a lot to the 1983 World Cup triumph in which Sharma played a stellar role. The title win brought in a revolution in the shorter format. India, who were bullied in ODI cricket prior to 1983, became a force in the format after the World Cup win.

Another of Sharma's teammates, former India all-rounder Kirti Azad, who has also served as national selector, too expressed disappointment.

"I am flabbergasted [at the limited-overs team in Sri Lanka not sporting armbands]. That team, which won the 1983 World Cup, was a pioneer. And Yashpal was a great cricketer. How insensitive can one be? What has surprised me is that a gentleman like Dravid is the coach of the team that didn't do it," Azad told IANS.

Another ex-India all-rounder Madan Lal, also a member of that 1983 champion team, too felt that the team in Sri Lanka should have respectfully worn armbands.

"But in the end, it depends on the captain and the coach. It depends on individuals. I don't know if they (coach Dravid and captain Shikhar Dhawan) remembered it or forgot it," added Lal.

The BCCI had, on Tuesday, tweeted ahead of the warm-up in England, "#TeamIndia are sporting black armbands to mourn the sad demise of former India cricketer Yashpal Sharma ji, who sadly passed away on 13th July after a cardiac arrest. Head Coach @RaviShastriOfc was his teammate in the 1983 World Cup winning squad."