Cricket Australia (CA), in an open letter addressed to the Indian cricket board on Wednesday, thanked its counterpart and the Indian team after the conclusion of a successful series between the two teams. 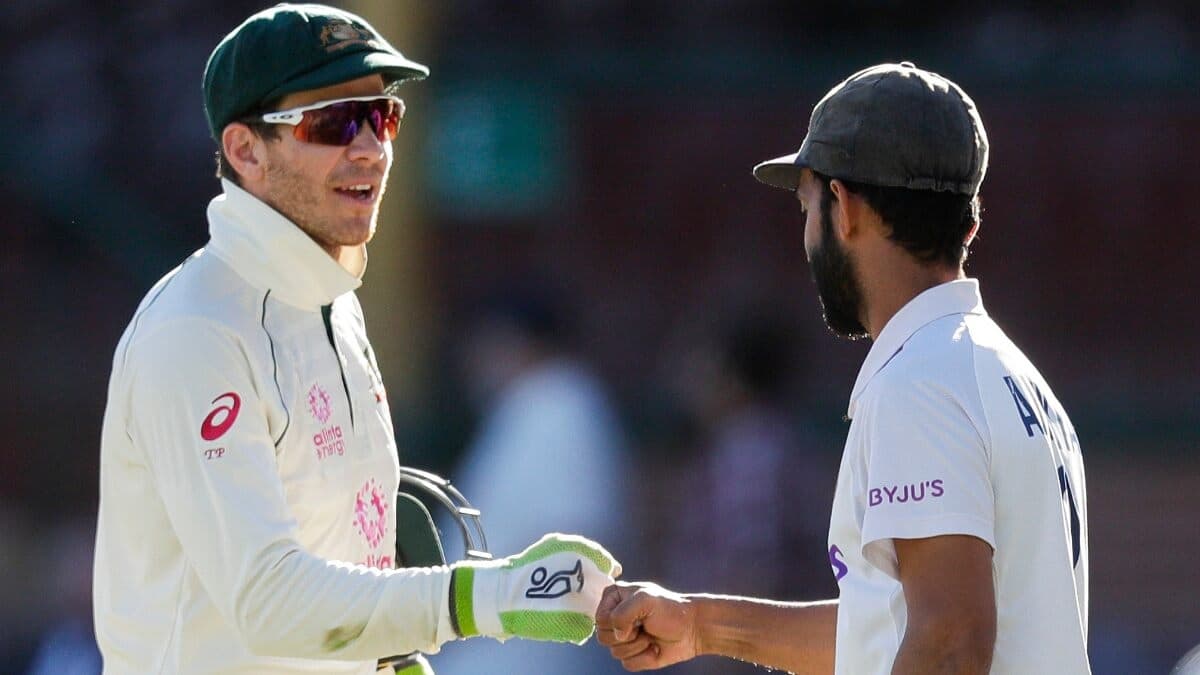 "Australian cricket will forever be grateful to the BCCI (Board of Control for Cricket in India) for their friendship, trust and commitment in helping to deliver a series that has brought joy to many millions of people around the world at a time they needed it most. The unique challenges of international touring during a global pandemic are considerable and we thank India's players, coaches and support staff for all they have given," CA said in the letter uploaded on its social media handles.

CA's letter, signed by its chairman Earl Eddings and interim CEO Nick Hockley, is a rare gesture of co-operation for successfully organising the tour amid the Covid-19 pandemic.

India's tour of Australia, which started on November 27, ended on Tuesday with India beating Australia in the four-match Test series 2-1 and the T20 series 2-1 while Australia won the ODI series 2-1.

"Over the past nine weeks, the Indian and Australian men's teams completed outstanding One-Day International and Twenty20 International series, followed by one of the greatest Border-Gavaskar Test series ever contested. Despite the many public health and logistical challenges, the BCCI engaged with a spirit of cooperation befitting their status as one of international sport's greatest ambassadors," said the letter.