After a comprehensive win over Royal Challengers Bangalore, two times champion Kolkata Knight Riders will lock horns with Delhi Capitals in the Qualifier 2 of the IPL 2021, here on Wednesday. 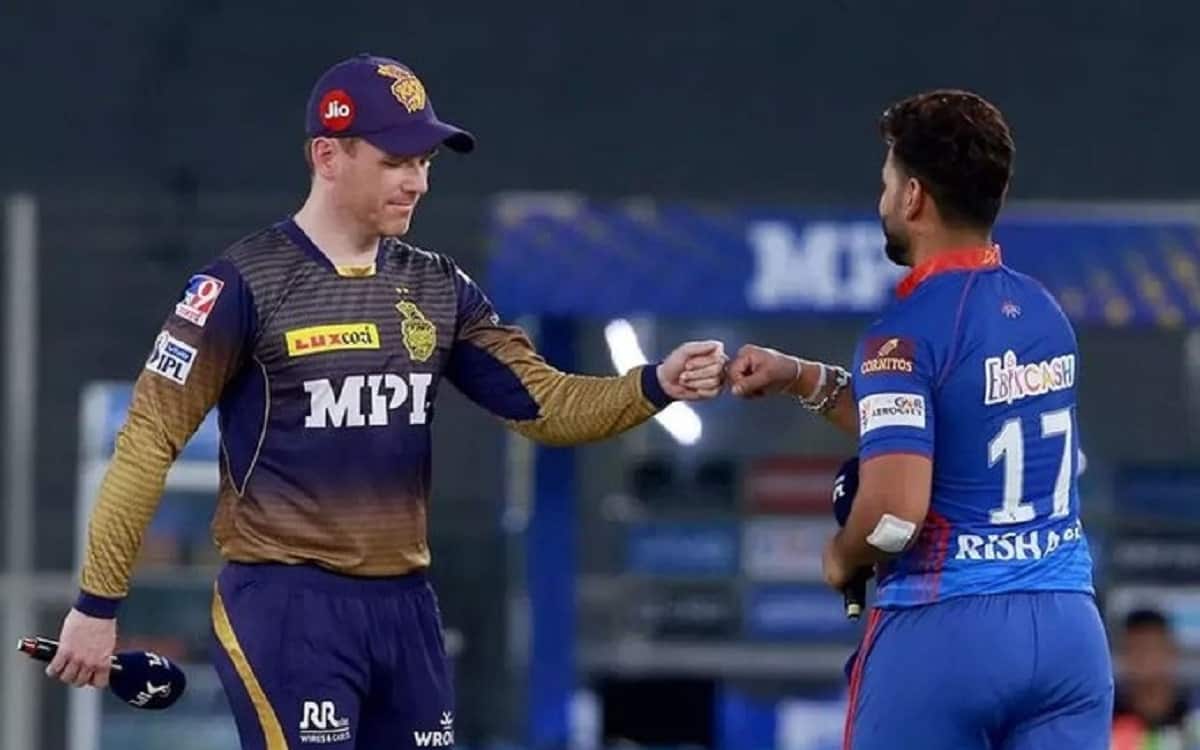 Wednesday's Qualifier 2 in IPL 2021 at the Sharjah Cricket Stadium promises a high-stakes clash between two teams who are vying for a spot in the finals of the tournament. The equation is simple; the one that wins faces Chennai Super Kings in the final on Friday, while it will be curtains for the losing team.

While DC come into this game after losing in Qualifier 1 to CSK, KKR will be full of confidence after a 4-wicket win over RCB in The Eliminator. Both sides have beaten each other once in the ongoing season.

Eoin Morgan-led Kolkata Knight Riders have been on a fairytale ride since the UAE leg of the tournament began. A bulk of Kolkata's success in the UAE leg, winning six out of eight matches, has been around fantastic starts by their openers Shubman Gill and Venkatesh Iyer. Iyer shined bright with impressive knocks while Gill has been able to stay at the crease for long. Rahul Tripathi and Nitish Rana have chipped in with useful cameos despite the lack of runs from skipper Morgan.

Narine, who starred with the ball (4/21) and bat (26 runs) against the Virat Kohli-led RCB in Eliminator, will be brimming with confidence ahead of this high-octane clash. Andre Russell is still recovering from his hamstring injury and in his absence, Knight Riders are likely to continue with Shakib Al Hasan given the slow nature of the Sharjah pitch.