India fast bowler Avesh Khan admitted that he had some bits of nervousness on learning that he would make his international debut against the West Indies in the third and final T20I on Sunday. At the 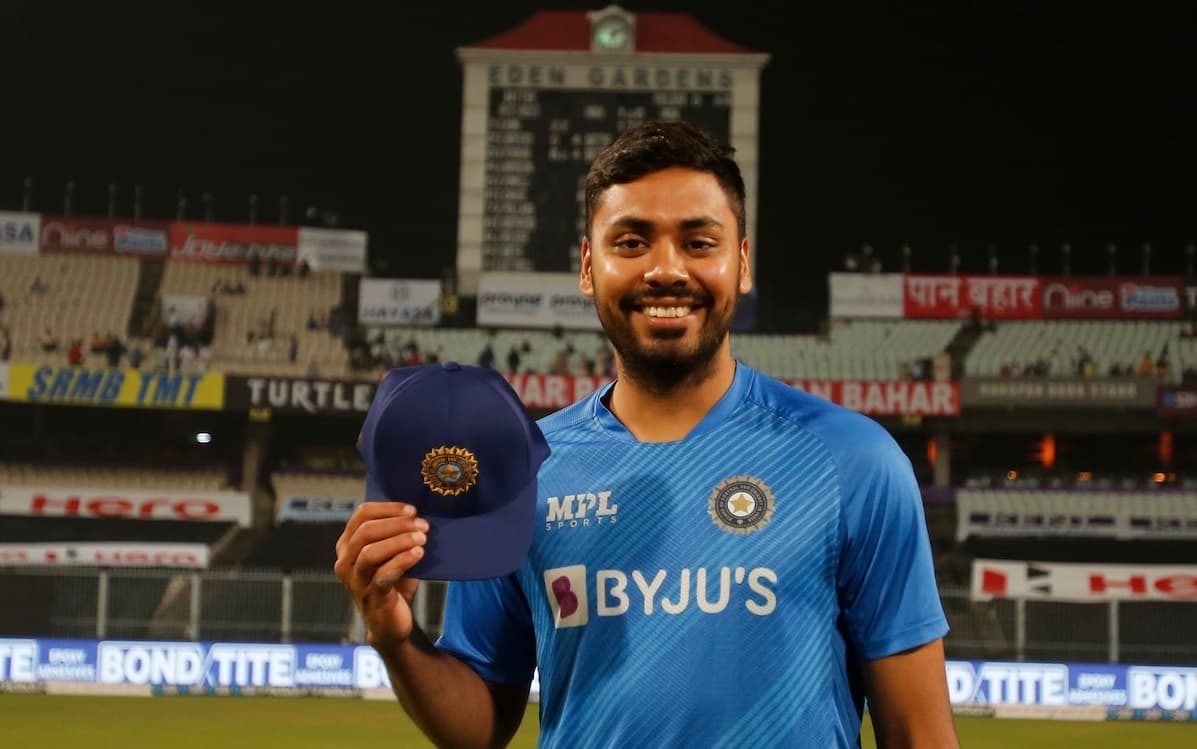 India fast bowler Avesh Khan admitted that he had some bits of nervousness on learning that he would make his international debut against the West Indies in the third and final T20I on Sunday. At the same time, Khan added that words of support from captain Rohit Sharma and head coach Rahul Dravid helped him enjoy the moment.

Khan, 24, didn't leave much of an impact in his T20I debut, conceding 42 runs from his four overs for no wickets. But it didn't affect India much in defeating West Indies by 17 runs to complete a 3-0 sweep at the Eden Gardens.


CA Chairman Open To Advice On Split Coaching For Future

"Nervousness is there. When I got to learn that I am playing and will be making my debut, I was a little nervous because the thing for which I have been working hard was finally going to get fulfilled. Rohit bhai (Rohit Sharma) backed me, Rahul sir (Dravid) told me to enjoy my debut game. Even you (Venkatesh Iyer) told me to enjoy it as well. This day is not going to come again as it is a debut game and I just enjoyed today," said Khan to Iyer in a video posted by the BCCI on Monday.

Talking about his feeling after his international debut match ended, Khan remarked, "Felt very good. There is a dream of every player to play for India and today (Sunday), my dream came true. I am feeling very good and enjoyed myself throughout the whole match. It felt really good as we won the match as well. I will try to serve playing for India as long as possible. I was there in both clean sweeps (ODIs and T20Is), which felt really good. Will try to put in performances like this and make the team win."

Iyer, who proved to be useful for India with his finishing skills and some overs of pace, was happy with showings in the series against the West Indies. "I am trying to play my role of finishing matches in the team. I am also trying to give in a couple of overs with bowling if the captain and team asks me to do so. If a captain has a sixth bowling option, it is an asset. I feel good when I do what the team needs slowly."

India will now face Sri Lanka in a three-match T20I series starting from February 24 in Lucknow.