Kyshona Knight made a maiden half-century for West Indies Women but the home team lost to Pakistan Women for the first time in the series, going down by four wickets in the fourth One-Day International at the Sir Vivian Richards Stadium. 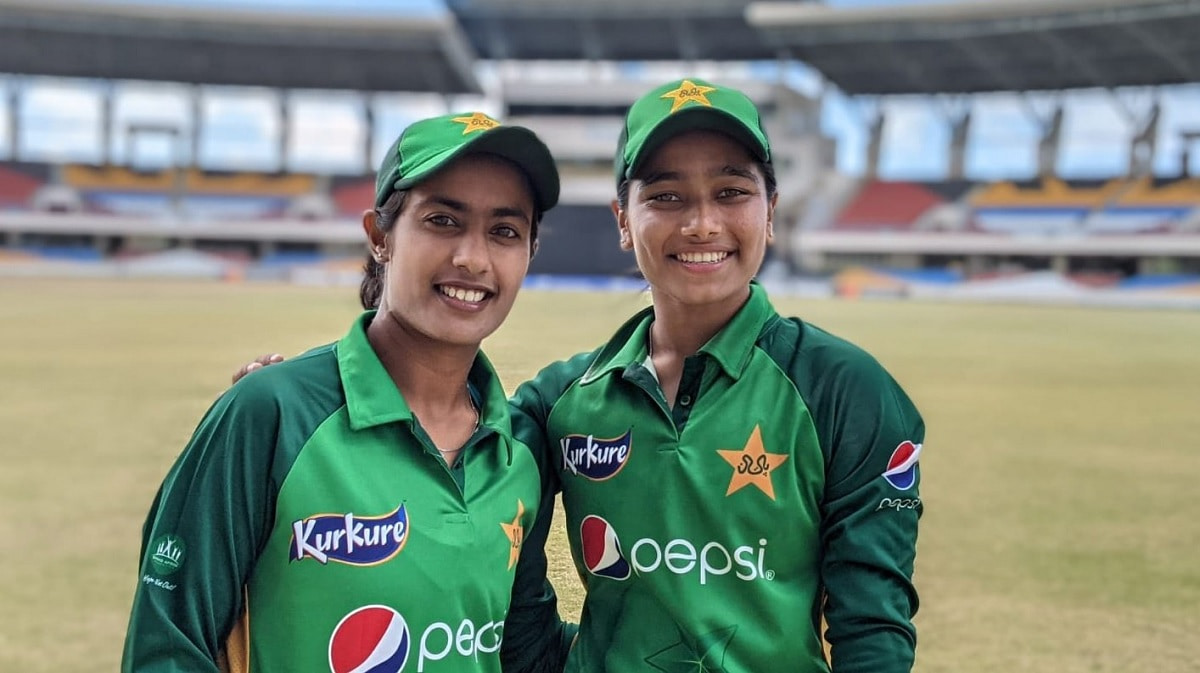 Left-hander Kyshona struck a career-best 88 off 140 balls on Thursday as West Indies recovered from 29/2 in the eighth over to reach 210 all out with two balls remaining in the innings. Captain Stafanie Taylor made 49 off 77 balls but was the only other batsman to reach 20 as 'Player of the Match' Fatima Sana (4/30) and left-arm spinner Nashra Sandhu (4/49) bowled well for the visitors.

Kyshona struck eight fours and a six in a 142-run, third-wicket partnership with Stafanie who counted five fours. Kyshona's dismissal, caught at the wicket sweeping at Nashra in the 40th over, sparked a collapse as the last eight wickets went down for only 39 runs.

Chasing 211, Pakistan reached their target with eight balls to spare, with Omaima Sohail top-scoring with 61 off 89 balls and Sidra Ameen getting 41 off 87 balls.

Omaima hit four fours in an 81-run, third-wicket stand with Sidra Ameen and then she posted a further 33 for the fourth wicket with Kainat Imtiaz (16) before Nida Dar hit an unbeaten 29 off 34 balls with three fours to see the visitors home.

The last match will be played at the same venue on July 18.