Australian pace bowler Mitchell Starc says that the newcomers in the squad have the opportunity to impress the selectors in the five-match T20I series against the West Indies. 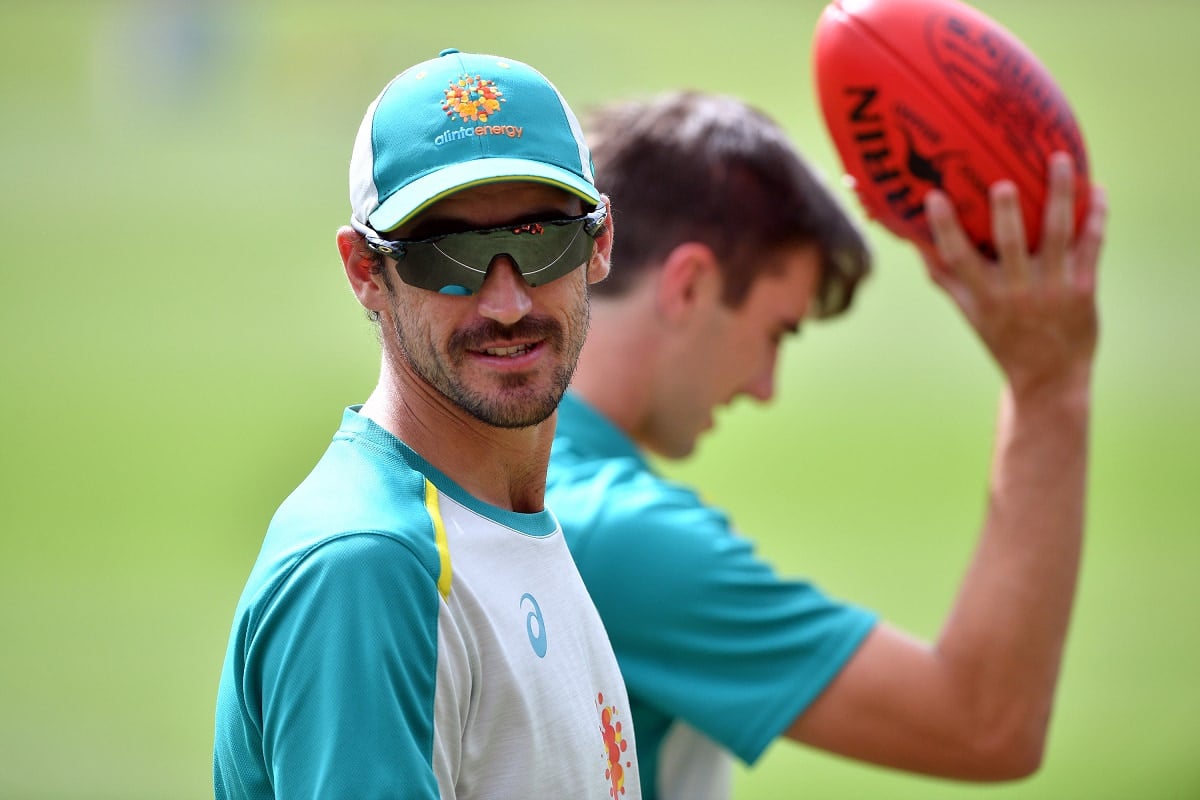 The series, starting from July 9, is a part of the build-up to the T20 World Cup in UAE and Oman in October-November. Starc feels that the fresh faces like leg-spinner Tanveer Sangha and right-arm pacers Nathan Ellis and Wes Agar have a chance to make a case for themselves ahead of the mega event.


There Is A Different Kind Of 'Mazaa' Playing Under Rahul Dravid: Prithvi Shaw

"It's been quite a really closed, relaxed group the last week. Obviously, when we got to the West Indies. It wasn't the first time that people have met each other. We all sort of played against each other or being around the group before. For the guys that might be in this group for the first time, it's a fantastic opportunity to put their foot forward and take a World Cup spot," Starc told cricket.com.au.

Starc was of the opinion that the upcoming matches will be a great chance for the team to try out things before the World Cup. Australia is yet to win a T20 World Cup, having been runners-up to England in 2010 and West Indies in 2012.

"It's a great preparation for a World Cup. It's a good chance to try a few things. We obviously want to try and win this series. But it's also a chance to put a few things in place that we maybe might want to like some combinations or what not for the World Cup. So, it's going to be a really exciting series."

Australia face West Indies in the first of the five T20Is on July 9.