Yorkshire County Cricket Club (YCCC) on Monday announced the appointment of former England pacer Darren Gough as the Managing Director of cricket at the club on an interim basis. 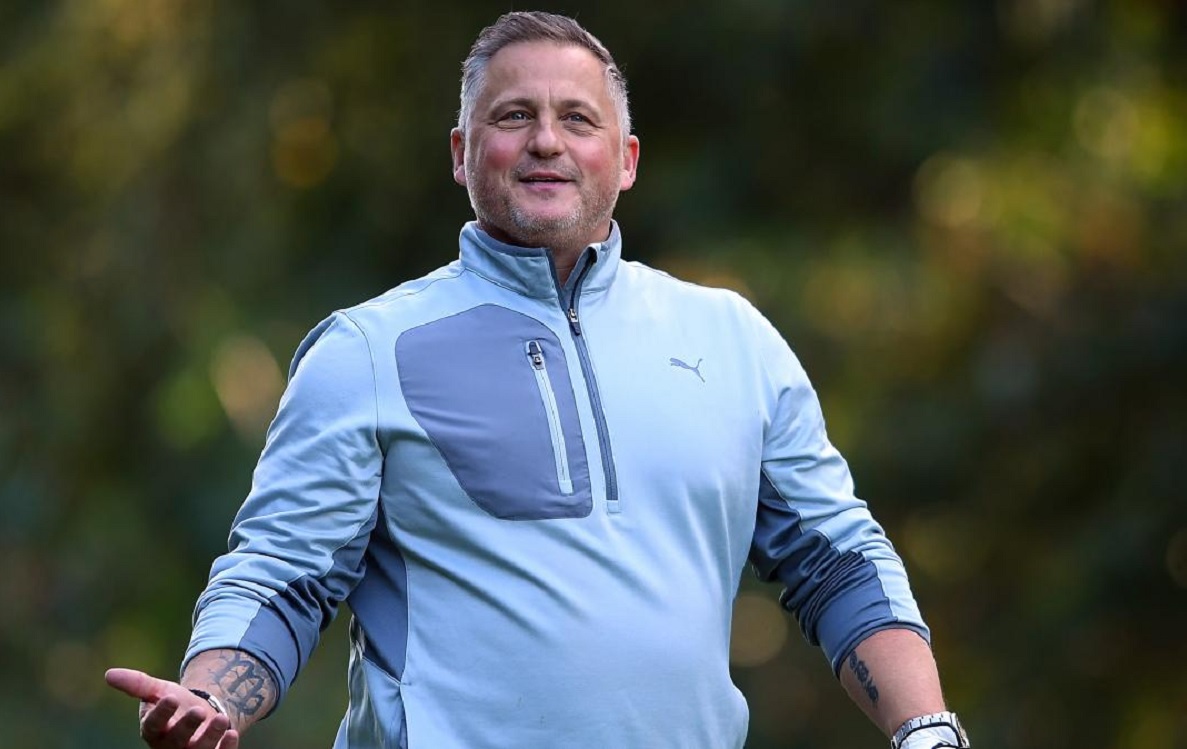 Gough's appointment, as of now, will initially run until the conclusion of the 2022 season.

Gough, who was seen as the frontrunner for the post, will start his work at the club from Monday itself and has relinquished his work as a host and lead cricket commentator with TalkSport.

"Yorkshire County Cricket Club has been part of my life since my earliest days in cricket when I made my debut in 1989, and I spent 15 happy years at the Club. Like many, I have followed how the Club handled the recent racism allegations with sadness and anger.

"I want to play my part in rebuilding cricket in Yorkshire and I am looking forward to working with the exceptionally talented group of players here," said Gough in a statement.

His appointment is seen as a huge stepping stone for Yorkshire to come out from the racism scandal caused by Azeem Rafiq's allegations and the extensive aftermath that resulted in sponsors cutting ties and 16 members of the coaching staff, including the previous director of cricket, Martyn Moxon, and head coach Andrew Gale, leaving the club last Friday.

Gough's first task will be to oversee the recruitment of a new coaching staff at Yorkshire.

"I am also aware of my wider responsibility to listen to everyone and ensure that every person who is associated with this club feels welcome, instilling values we want to be associated with the White Rose: honesty, straight-talking, hard work, integrity and excellence. I share Lord Patel's vision for Yorkshire County Cricket Club, and the collective determination to face the issues head-on with a series of positive actions. The change will not happen overnight, but I am certain that we can make Headingley roar again," added Gough, who claimed 453 first-class wickets in his two spells (1989 to 2003 and 2007 to 2008) at Yorkshire.

"We are delighted to welcome Darren back to the Club and are very happy that he has taken the job. As a former Captain of the Club, Darren's impact on the Yorkshire and England teams was considered as a player. His infectious enthusiasm and will to win will be so important as we aim to be the best on and off the pitch.

"As we start on this journey with Darren, we want to engage everyone at the Club and involve as many people as possible in shaping our direction. We have a considerable job ahead of us, but we are ready to embrace the opportunity together and build a brighter future for Yorkshire County Cricket Club."