Everything to know about Indian Premier League: IPL 2020 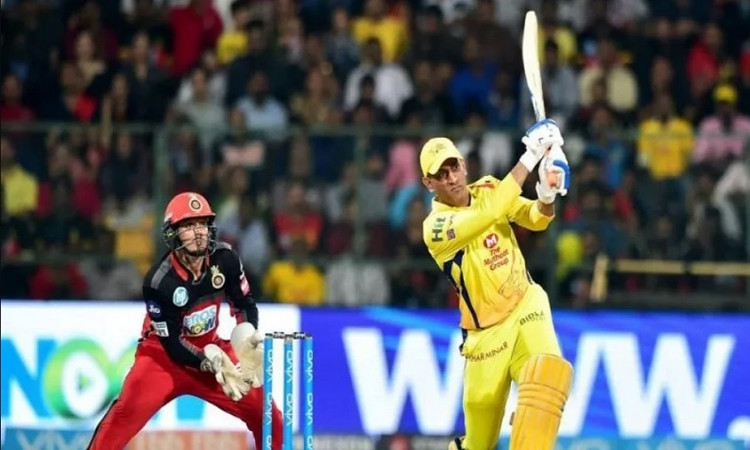 The 13th season of the Indian Premier League (IPL) will be commencing from September 19 in UAE. It will be a 53-day long tournament which will include 56 league games and 4 playoff matches.

A total of 8 teams will be participating in the league. Rohit Sharma led team, Mumbai Indians will be playing the tournament as defending champions. MS Dhoni, who recently announced his retirement from International Cricket, will be back as captain of Chennai Super Kings, who were the runner ups last time.

Virat Kohli, captain of Royal Challengers Bangalore, will hope his team gives a good fight this season after a poor performance last season; RCB finished 8th in the points table in IPL 2019. Shreyas Iyer will be leading Delhi Capitals for the second time as a full-time captain. DC finished 3rd in the points table last season but lost in the playoffs to CSK.

Kings XI Punjab will be lead by a new captain - KL Rahul, who has been in tremendous form since last year. Dinesh Karthik is once again handed over the duties to lead Kolkata Knight Riders. David Warner will be back as leader of Sunrisers Hyderabad who finished at 4th place in IPL 2019. Australian Batsman Steve Smith will play as captain for Rajasthan Royals.

Here is a full list of team squads that will be participating in IPL 2020.

New-season of the Indian Premier League is just around the corner, which makes this a perfect time to recap what all happened in the previous 2 seasons of the tournament.

2. Scoring 500 plus runs in five different seasons - ViratKohli is probably one of the most consistent players in the world. During the IPL 2018, Kohli added another feather in the cap by scoring more than 500 runs in a season for the fifth time in his IPL career. He is the only player to achieve this feat until now.

3. Most sixes in a match - Match 24 of IPL 2018 between Royal Challengers Bangalore and Chennai Super Kings saw a record-breaking 33 sixes in a match. Interestingly, the previous record of most sixes hit in a match too included CSK; a total of 31 sixes were hit in that game.

4. Lowest IPL score for Mumbai Indians - The match between Mumbai Indians and Sunrisers Hyderabad in 2018 was a low scoring yet a thrilling game. Mumbai restricted Hyderabad to a modest total of 118 in the first innings. Sunrisers, in the second innings, defended their second-lowest IPL score in the history as they bundled out Mumbai for a mere 87 runs. This total was the lowest score for MI in IPL history.

7. The highest number of sixes in a season - IPL 2018 turned out to be an explosive high scoring season. A total of 872 sixes were hit during the season, which is an all-time high.

9. The worst collapse in IPL history - Delhi Capitals made an embarrassing record in IPL 2019 when they lost 7 wickets for 8 runs. While chasing a total of 167, Delhi was in a comfortable position to win the game but suddenly lost complete track of the game when they needed less than 20 runs to win. Sam Curran registered his first hattrick in IPL in that game.

11. Most numbers of dots bowled in an innings - In IPL 2019, a game between Chennai Super Kings and Kolkata Knight Riders saw a record number of dot balls being bowled by a bowler in 4 overs. Deepak Chahar bowled 20 dot balls in 4 overs while taking 3 wickets to restrict Knight Riders for 108 runs.

12. Most sixes by a player in IPL history - Chris Gayle became the first player to hit 300 sixes in IPL. His total number of sixes ended up at 316 at the end of the IPL 2019 season. The batsman with the most number of sixes after Gayle is AB de Villiers who has smashed 212 of them.