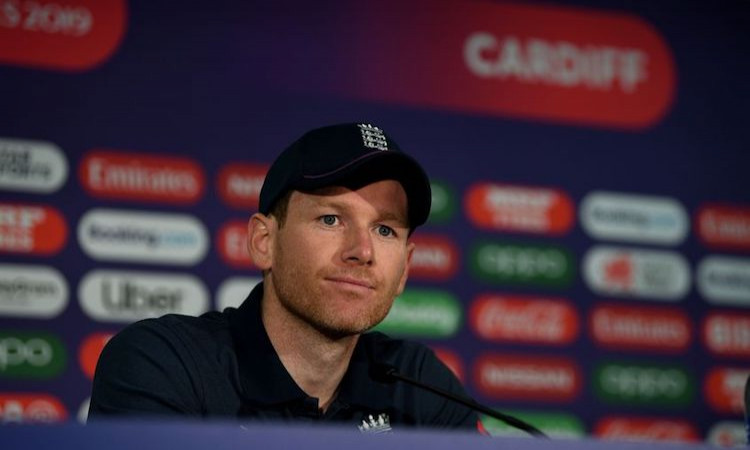 June 7 - Four years ago, defeat by Bangladesh sent England crashing out of the World Cup and left Eoin Morgan wondering if his captaincy was over before it had ever really begun. Much has changed since then however, as Morgan has helped England become the No.1 ODI side in the world and favourites to claim the ICC Men’s Cricket World Cup 2019 on home soil this summer.

The journey to claim their maiden World Cup crown has made a topsy-turvy start however, an impressive win over South Africa followed by a narrow loss to Pakistan.

Game three turns attentions to a drizzly Cardiff and a rematch with Bangladesh – who also beat England in the 2011 edition of the tournament.

But it is going to take a lot more than the Trent Bridge defeat by Pakistan to derail England this time around – according to their skipper.

“All we have talked about is sticking to what we do well,” he said.

“Even before the tournament, we talked about losing games, how we would react and what we would counter that with.

“It goes back to focusing on ourselves and our strengths and how we can get the best out of ourselves.”

Cardiff has proved seamer-friendly so far in this year’s World Cup, New Zealand’s bowlers exploiting the conditions well to down Sri Lanka before the latter did the same to see off Afghanistan.

Liam Plunkett looks likely to return to the England side therefore, and Morgan insists his side have not missed a step despite the Pakistan defeat.

“We didn’t deserve to win the game. But we played some really good cricket, two guys scored a hundred and we nearly chased down 350," he added.

“We lacked a bit in the field. And that still remains the case. Hopefully we put in a better showing in the field.