T20 World Cup 2022 Sepcial On England Cricket Team - It was a case of what might have been for England 12 months ago in the UAE, and they will be desperate to avoid that feeling this time around at t 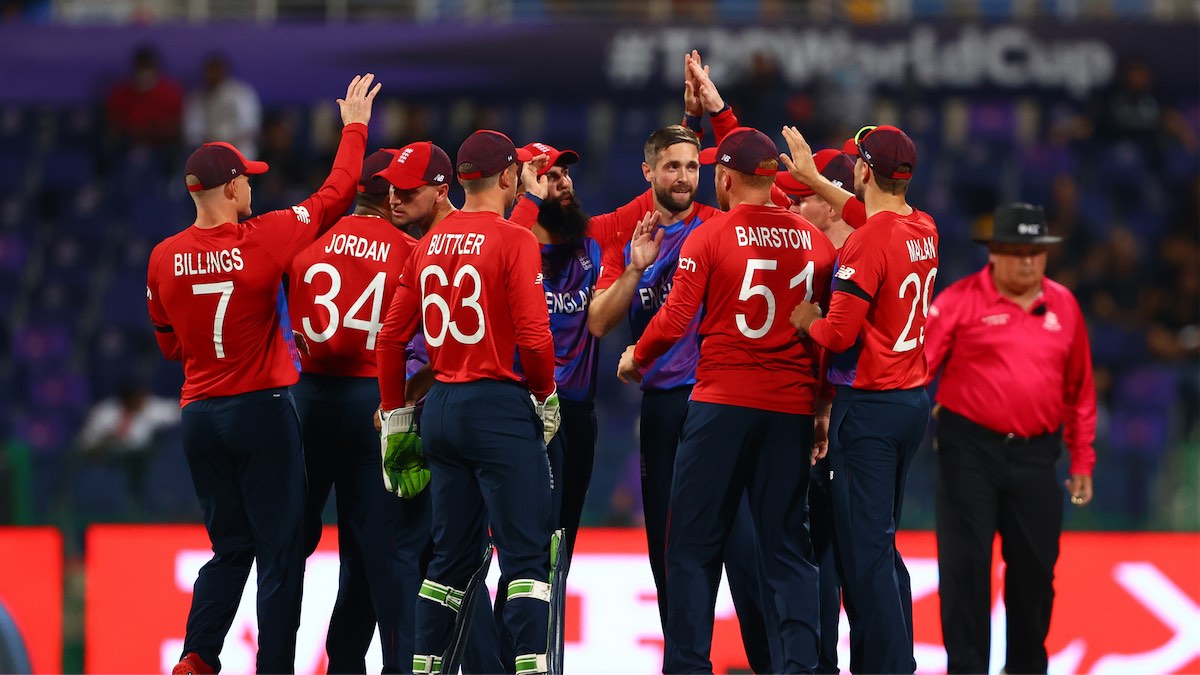 T20 World Cup 2022 Sepcial On England Cricket Team - It was a case of what might have been for England 12 months ago in the UAE, and they will be desperate to avoid that feeling this time around at the ICC Men’s T20 World Cup.

The form team throughout the Super 12, losing only their final match to South Africa when a place in the semi-finals was effectively wrapped up, they then faltered against New Zealand.

Since then, it has been all change in England, Chris Silverwood stepped down from his role in charge of both the red-ball and white-ball teams, with Australian Matthew Mott having taken on the latter job.

After overseeing Australia Women’s spell of dominance on the global stage, this will be his chance to do the same for England’s men.

Can he mastermind a second ICC Men’s T20 World Cup success, 12 years after the first?

The conditions will be different and some of the personnel has changed but England still have every reason to feel like they can challenge for the title once again.

Drawn with Australia, New Zealand and Afghanistan in their group, they will need to knock off one of the finalists from a year ago to reach the semi-finals.

But there is strength throughout the side, and depth to the point that even Ben Stokes is not guaranteed a spot in the first-choice XI.

If they make it through to the last four, no team will look forward to facing them.

England might have been the first team to play T20 cricket, but they took their time for it to click on the international stage.

They failed to make the semi-finals in each of the first two World Cups, but then it all came together in 2010 in the West Indies.

Despite not winning any of their matches in the opening round, they got through thanks to the weather and then took full advantage.

Kevin Pietersen was at the peak of his powers, while Craig Kieswetter saved his maiden T20 international half-century for the final to lead England past Australia.

Since then, England have come close in each of the last two editions, defeated in dramatic circumstances by Carlos Brathwaite’s stunning flurry of sixes off Stokes in the 2016 final, before the semi-final disappointment 12 months ago.

The early returns after the World Cup were disappointing, defeat in the West Indies followed by two home series defeats to India and South Africa after Mott had started his new role. 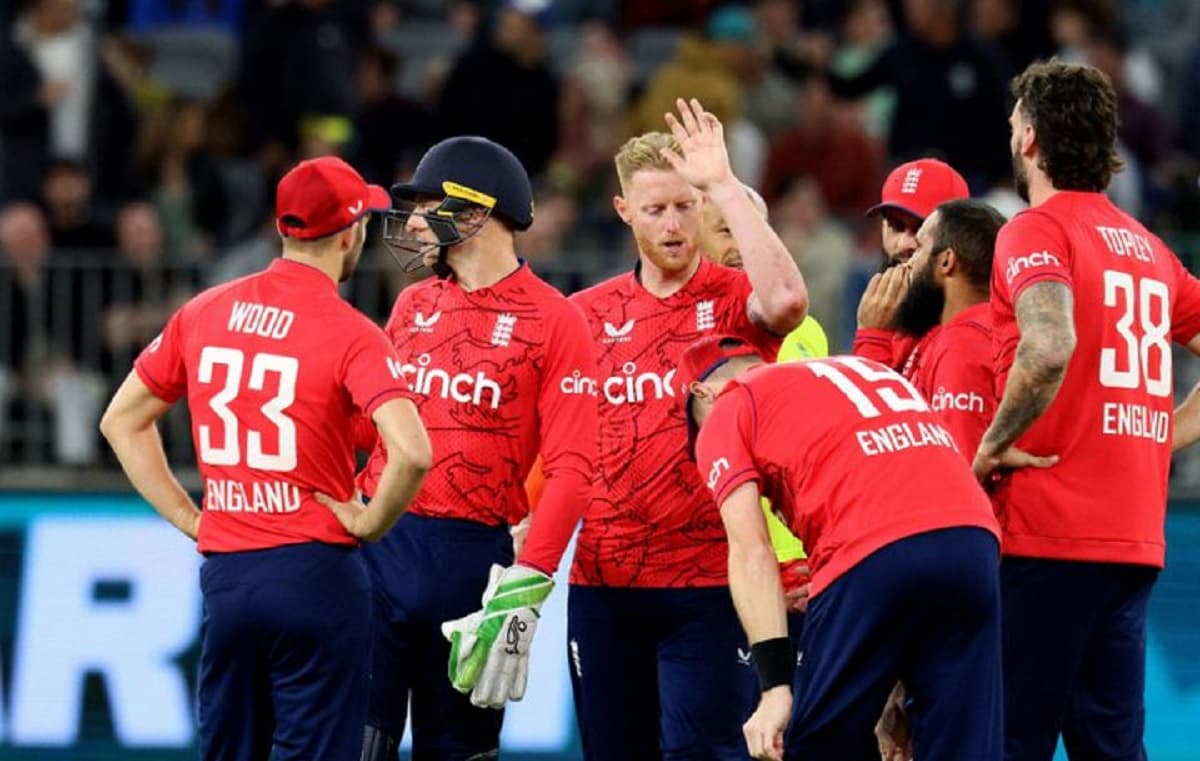 At that point, it was fair to wonder whether England would be the same threat as a year ago, but since then they have won 4-3 in Pakistan and then 2-0 in Australia to enter the competition brimming with confidence.

They have shown that the team is more than capable of flourishing in Australian conditions, with some blistering batting at the top of the order and a varied bowling attack that can take wickets at regular intervals.

Is there a more destructive batter in the T20 game than Jos Buttler? The England skipper is a devastating striker of the ball at the top of the order and together with his opening partner Alex Hales, they could win a number of matches on their own.

Hales’ return to the side is one of the major changes from 2021, and if one of those two fails, Dawid Malan showed against Australia that he is still more than capable of taking a game away from an opponent. Add in the likes of Harry Brook, Stokes and even Moeen Ali and Sam Curran further down the order, and the England batting line-up is stacked.

England have a quartet of fast bowlers who could make an impact in Australia, with Chris Woakes the most recent man to shine with three quick wickets in the abandoned third T20 against Australia.

Sam Curran has been in such great form that he might have made it impossible for Mott to leave him out of the XI, while Adil Rashid’s spin has been a key part of England’s attack for years in this format, in conjunction with Moeen.