India will face England in the 4th test match starting on 2nd September at Kennington Oval. England defeated India in the 3rd test by an innings & 76 runs. The series is currently level at 1-1 with tw 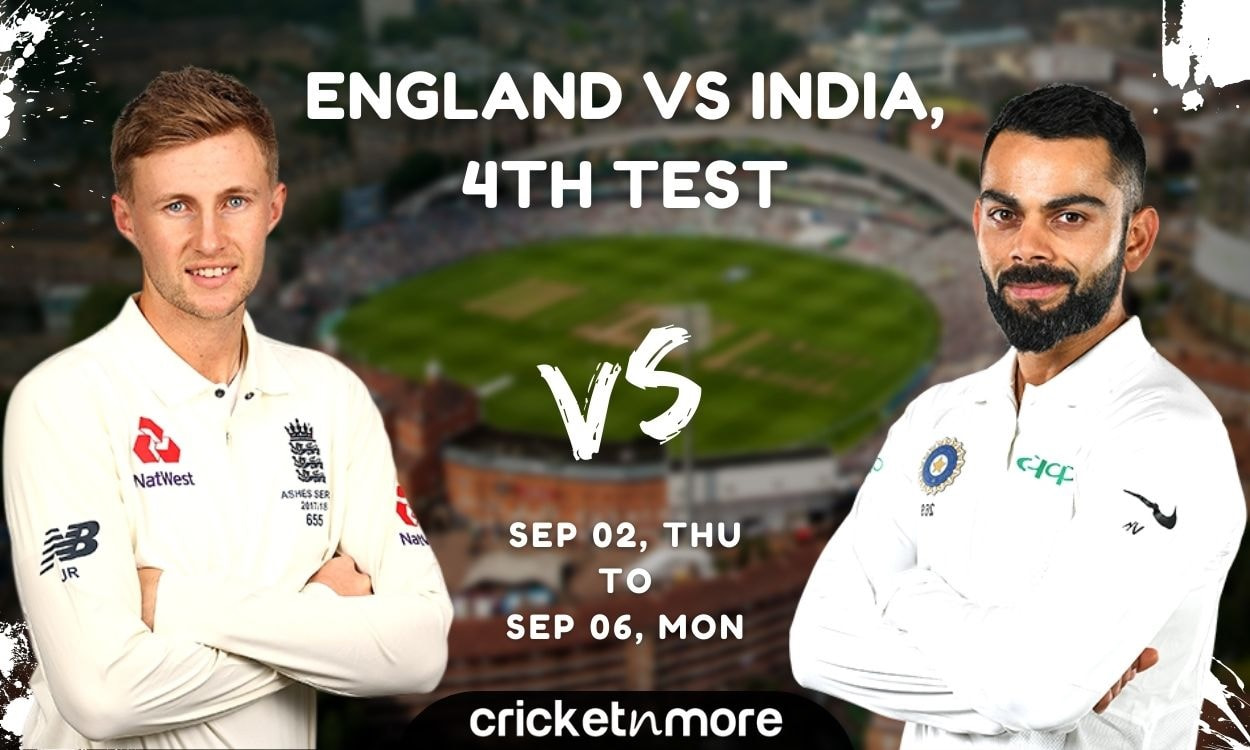 India will face England in the 4th test match starting on 2nd September at Kennington Oval. England defeated India in the 3rd test by an innings & 76 runs. The series is currently level at 1-1 with two matches to go.

England's top order finally arrived in the series in the last match. All the top four batters hit half-centuries, and Joe Root got to his third hundred of the series. With Jos Buttler not available, there is a good chance England will bring in Dan Lawrence in the middle order, and Jonny Bairstow will be keeping.

The bowlers have been fantastic throughout the series so far. James Anderson is at his usual best, while Ollie Robinson is the find of England's summer. With Sam Curran giving some ordinary returns in the series, the management might play Chris Woakes, who is a brilliant swing bowler and a handy batter.

India's batting faltered in the last match. Although Rohit Sharma, Cheteshwar Pujara, and Virat Kohli did spend some time in the middle, the rest of the batters were not up to the mark. Ajinkya Rahane's form is a concern that brings Hanuma Vihari into the picture replacing him.

There is a good chance that India might finally play R Ashwin since the conditions might suit him and England does have at least four left-handers in the lineup. Ishant Sharma could get replaced by either Shardul Thakur or Umesh Yadav in this test.

England dominated India in the last match, and its top-order too will come into the game with some runs, which is not the case for Indian batting. Joe Root's side looks a slightly better team going into the test purely because of the batting form.

There is little to no chance of rain on the first three days of the test match. On Day 4, there is a 30-40% chance of rain in London. On all five days, the weather will be mostly overcast.