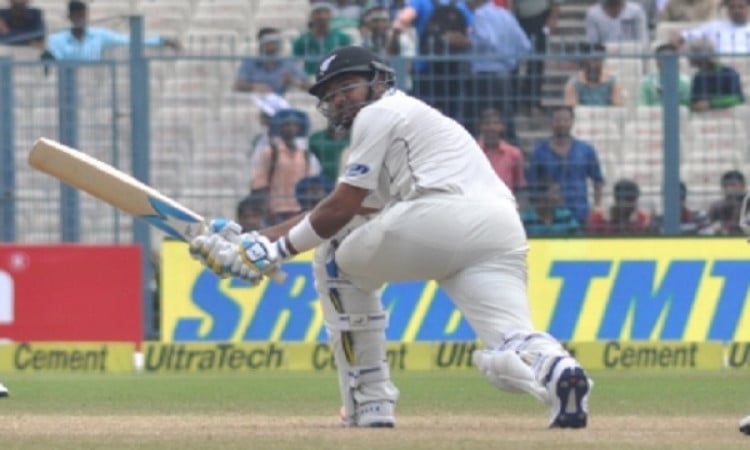 London, Oct 18  Former New Zealand spinner Jeetan Patel has been appointed as spin-bowling consultant of England for the upcoming five-match T20I series against the Black Caps.

Patel, the native-born New Zealander, who is contracted to Cricket Wellington, has been given dispensation to miss the first three matches of the Plunket Shield season. He will join up with the England squad when they arrive in Christchurch next week.

"The opportunity came up and I spoke to Cricket Wellington, and they were very positive about me doing that," Patel was quoted as saying by the ICC. "Firstly for my development beyond playing, and it gives other guys an opportunity to perform in my place, which is part of handing over the mantle."

"I don't know how it's going to pan out, I don't even know if I'll be any good at it," Patel said, looking ahead to the stint. "But I really want to give it a good go. I think I've got some attributes that can help some guys.

The 39-year-old off-spinner has played 24 Tests, 43 ODIs and 11 T20Is for the Black Caps in which he scalped 65, 49 and 16 wickets respectively. England play five T20Is and two Tests in New Zealand, starting on November 1 in Christchurch.