England cricket chiefs on Friday lifted a ban on staging international matches imposed on Yorkshire after a racism scandal that rocked the game. The England and Wales Cricket Board stripped Yorkshire 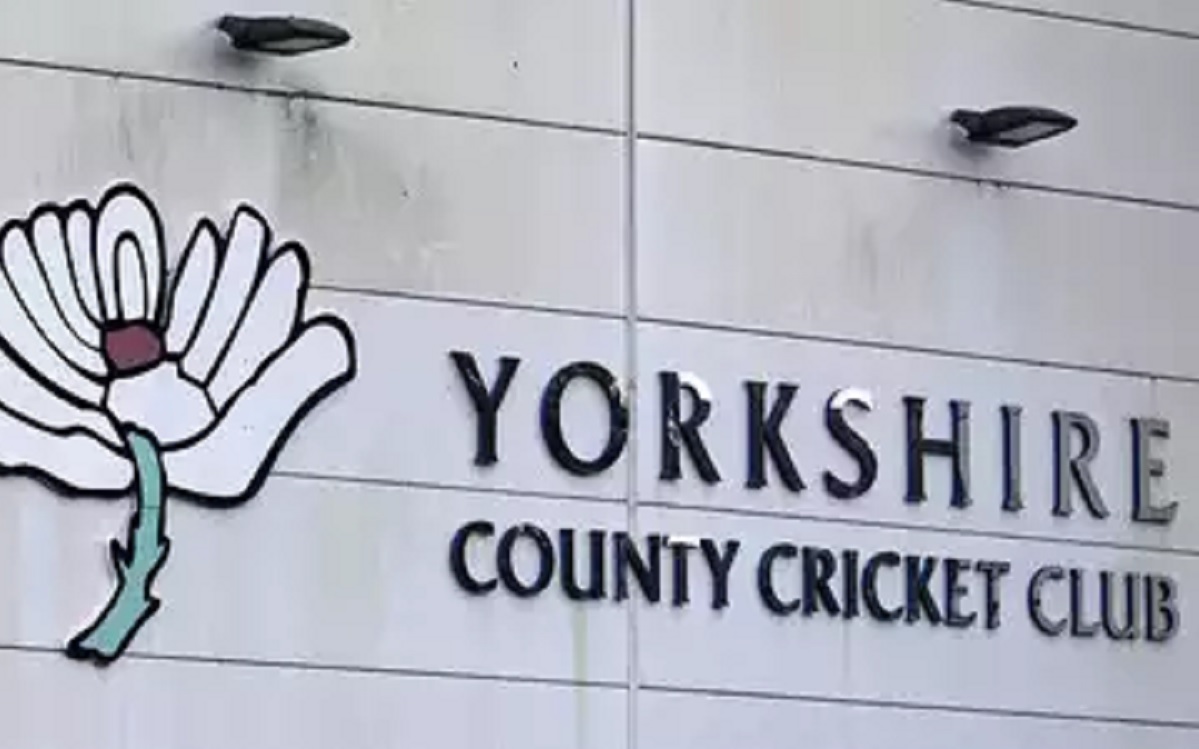 England cricket chiefs on Friday lifted a ban on staging international matches imposed on Yorkshire after a racism scandal that rocked the game.

The England and Wales Cricket Board stripped Yorkshire of hosting privileges last year over their handling of racism and bullying complaints by former player Azeem Rafiq, which also led to an exit of sponsors from the county club.


NZW vs INDW: We Are Keen To Start Women WC Preparations With A Win, Says Mithali Raj

The ECB said in a statement that the decision to restore Yorkshire's right to host international matches at their Headingley headquarters in Leeds "follows a rigorous review of progress" made to root out racism at the club.

Rafiq welcomed the announcement and said the ECB had made the "correct decision".

But the ECB warned Yorkshire would only be able to host the third Test against New Zealand in June and July's one-day international against South Africa if further conditions were met by the end of March.

ECB interim chairman Barry O'Brien said: "The board welcomed the hard work and actions taken by Yorkshire County Cricket Club towards putting the club on a new path."

He added: "The board was mindful that the return of international cricket will support continued change and progress at the club.

"I very much hope that the traumatic events that have taken place at Yorkshire over the past several months and years will act as a catalyst for increasing the pace of change throughout the game."