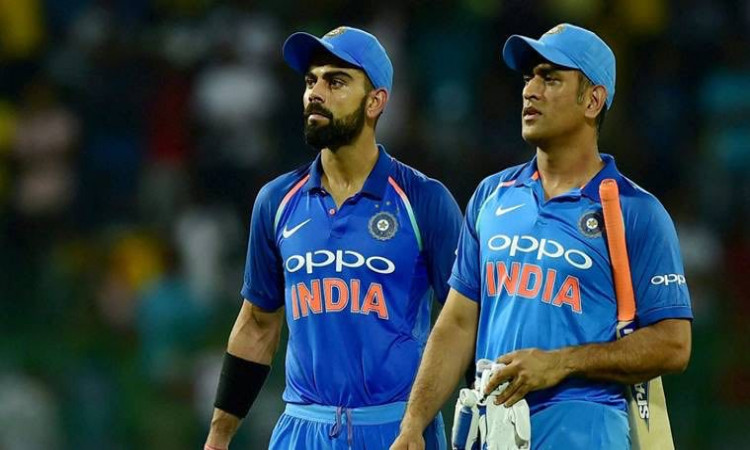 New Delhi, June 9 - At a time when the Board of Control for Cricket in India (BCCI) under the supervision of the Committee of Administrators (CoA) has failed to back former India skipper M.S. Dhoni in the Army insignia controversy, his teammates have come together and urged him to continue sporting the Balidaan Badge on his wicket-keeping gloves for the match against Australia on Sunday.

Speaking to IANS, sources in the know of developments in the Indian camp said that while the final decision rests with Dhoni, the former India skipper has been told by team members that they will back him and support whatever call he takes with regards to sporting the badge on his gloves.

"The unity is evident and respect they have for the former skipper is unquestionable. The players have made it very clear to Dhoni that while the decision on whether he wears the same gloves against Australia or not lies with him, they are with him and will back him. They have in fact urged him to keep wearing the same gloves that he wore in India's opening game of the World Cup," the source said.

The source further added that while the ICC in its statement to the media on Friday said that no personal messages or individual logo was allowed, it doesn't hold ground in Dhoni's case on two counts.