Delhi Capitals Win The Toss And Elect To Bowl First Against RCB, Here Is The Playing XI For Both The Teams

Delhi Capitals (DC) won the toss and elected to field against Royal Challengers Bangalore (RCB) in an Indian Premier League match here on Monday. The game is important for both teams as the team winning it will qualify for the playoffs and also finish among the top two to get two shots to qualify for the final. 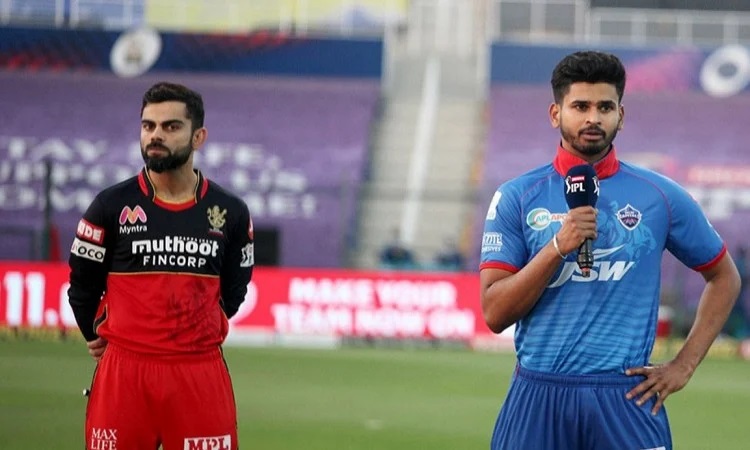