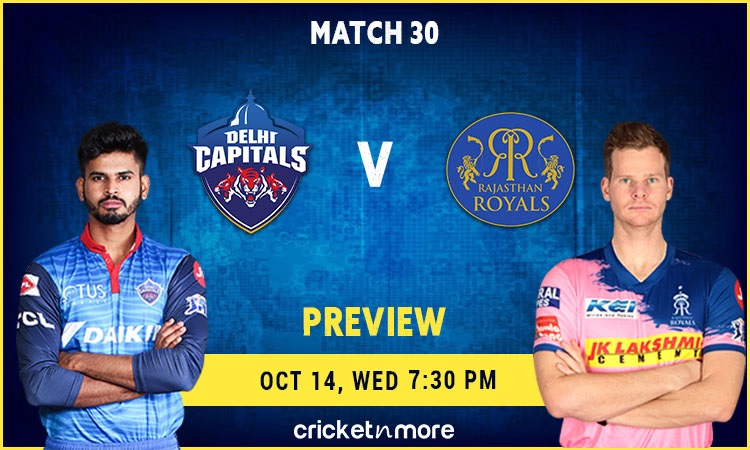 Delhi Capitals(DC) went through some changes in the batting line up due to the unavailability of Rishabh Pant. Ajinkya Rahane and Alex Carey played their first match of the season but couldn't contribute much. Shikhar Dhawan played an underwhelming knock in the last game against MI but made sure DC scored a competitive total. It will be interesting to see how Delhi's middle order will cope with the loss of Rishabh Pant in the upcoming matches.

DC's bowling line up has many game-changers. R Ashwin and Axar Patel will be key bowlers in the conditions which are now becoming more bowler-friendly.

Rajasthan Royals(RR) chased down a total after another top-order failure courtesy of Rahul Tewatia and Riyan Parag. The addition of Ben Stokes will be a big boost to the struggling batting line up. Steve Smith and Sanju Samson need to get back into scoring runs before its too late.

Bowlers have been disciplined with their plans in the last few matches. Kartik Tyagi has been in impressive form with the ball. Jofra Archer is the key bowler for RR. Ben Stokes has added the balance in the team which Rajasthan badly needed. The management might go with the winning combination in this match.

Delhi Capitals outplayed Rajasthan Royals when they met last week. However, some major changes in both the teams have opened up the chances for the Royals to make a comeback against the Capitals. 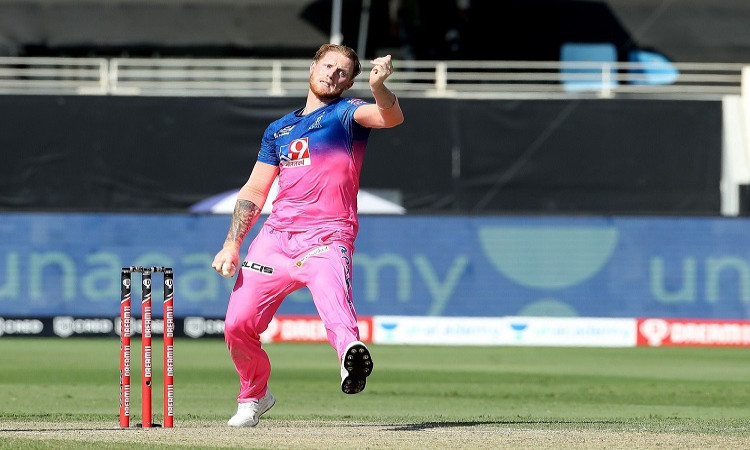 Delhi Capitals - Rishabh Pant is out for at least a week due to an injury he suffered during the match against RR.

Rajasthan Royals - Ben Stokes played his first game in the match against SRH. There are no injury concerns in the team as of now.

Weather Report: The temperature in the evening will be around 33 degrees Celcius.

Pitch Report: The wicket has become slow in the last few matches. With due factor not coming to play much this season, anything above 175 will be difficult to chase. 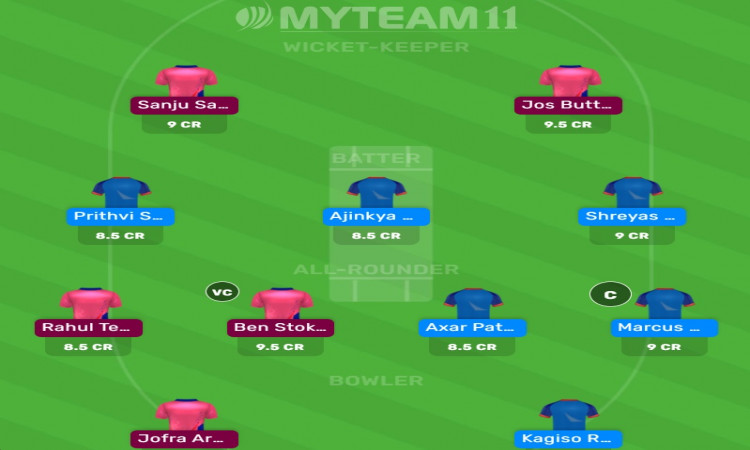