On the day Rishabh Pant was announced as their new skipper, members of the Delhi Capitals team undertook their first nets session ahead of the Indian Premier League 2021 that begins on April 9. 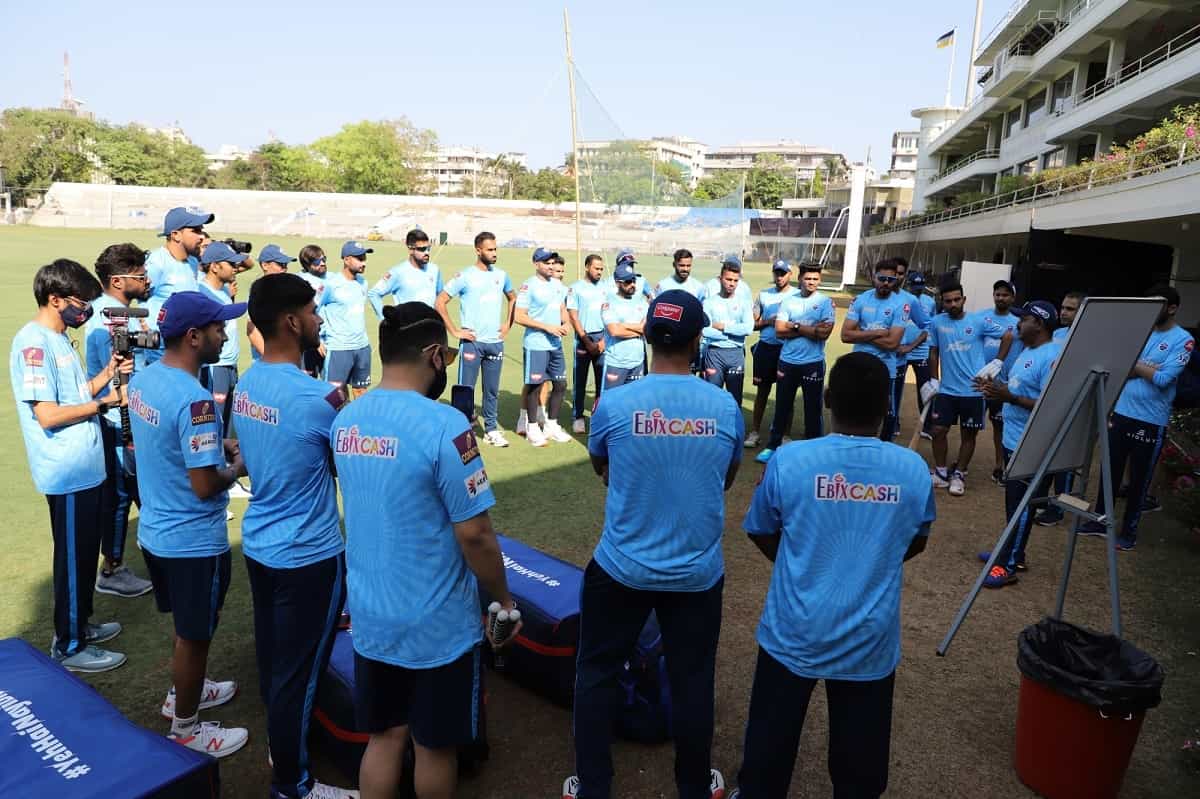 
Onus On BCCI To Give Respite To 'Cooked' Indian Players

Both Ishant and Mishra are returning after their IPL 2020 season was hampered due to injuries. The two had to pull out. Both are fit with Ishant, who missed the trip to Australia, proving his fitness during the recent Test series against England. He also played his 100th Test during the series.

Delhi Capitals were the finalists last season. They had lost to Mumbai Indians in the final by five wickets. They will miss their regular skipper Shreyas Iyer, who is out due to a shoulder injury sustained during India's first One-day International against England last Tuesday.

"Members of the Delhi Capitals' squad and support staff took part in their first nets session on Tuesday evening at the Cricket Club of India in Mumbai," said a statement from the franchise on Tuesday.

Delhi Capitals will take on Chennai Super Kings in their first match of the new season, at the Wankhede Stadium on April 10.