The Indian Test team members in the Delhi Capitals squad, who have arrived in the United Arab Emirates (UAE) from England, started their training ahead of the Indian Premier League (IPL) 2021's second leg that is set to begin here from Sunday night. 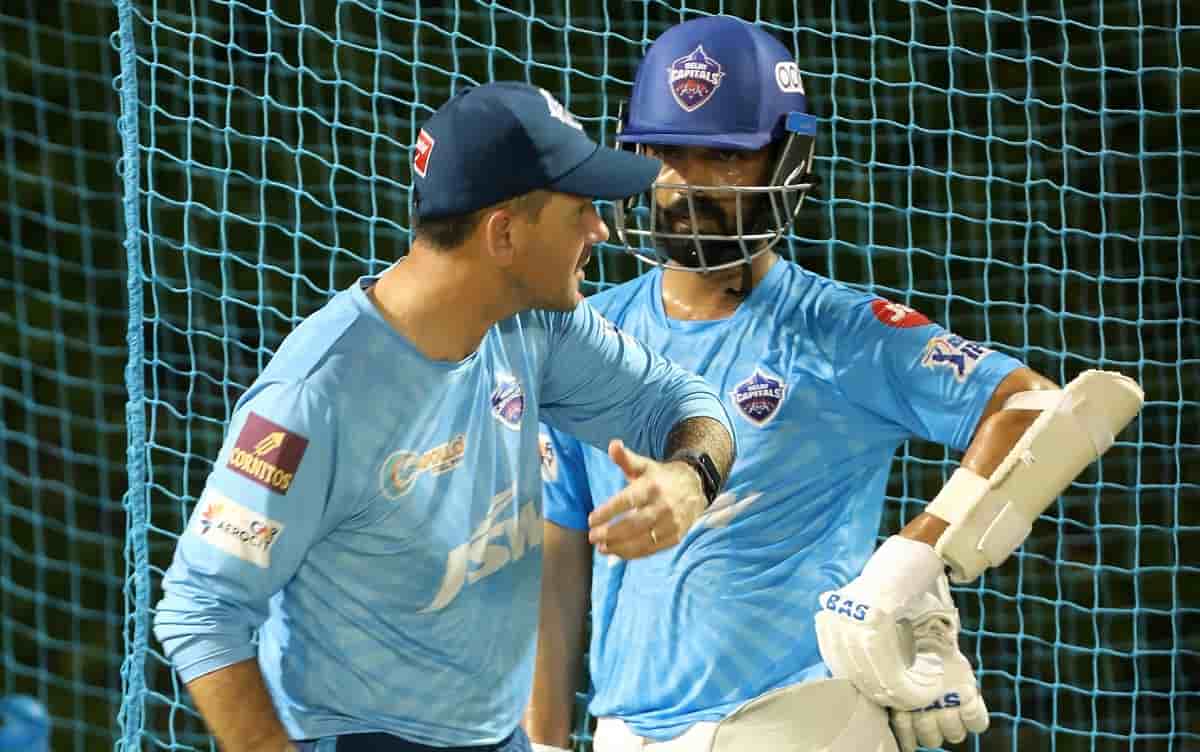 The Delhi Capitals franchise shared pictures of pacers Umesh Yadav and Ishant Sharma and off-spinner R Ashwin bowling at the nets. Wicketkeeper-batsman and captain Rishabh Pant as well as opener Prithvi Shaw are also seen batting during the nets session.

Head coach Ricky Ponting, whose name was being discussed in the media as one of the replacements of Ravi Shastri for the post of India head coach, had discussions with both Pant and India Test vice-captain Ajinkya Rahane.

Delhi Capitals, who are leading the points table with 12 points in eight matches, take on Sunrisers Hyderabad at the Dubai International Stadium here on Wednesday (September 22) in the resumed season.

They have won six of their matches so far. Pant was retained as skipper even though batsman Shreyas Iyer, who led them to the final last season, has rejoined the team following recovery from shoulder injury that he sustained during the home ODIs against England in March.