'On My Way': DC Coach Ponting Departs For India To 'Get Things Started' 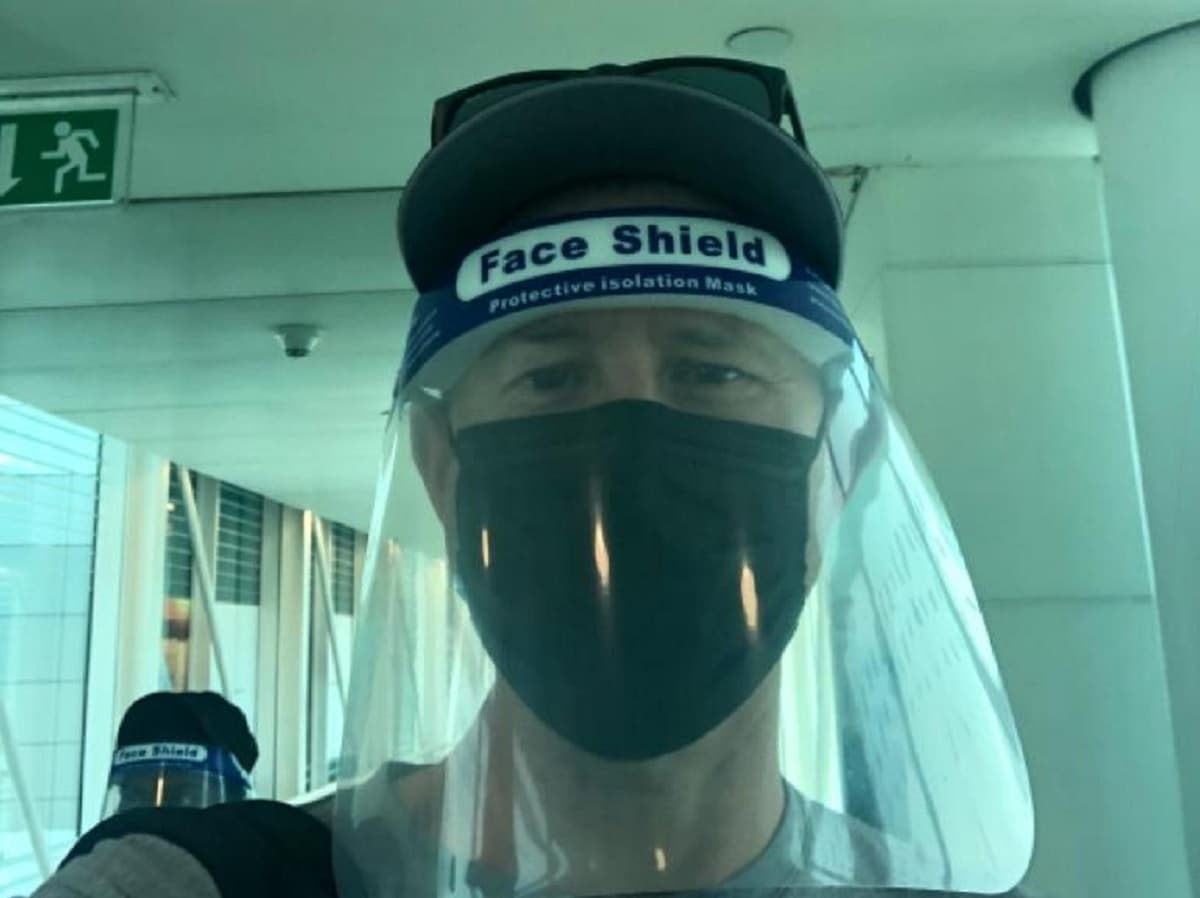 Staying safe, on my way to join @delhicapitals and get things started for #IPL2021. Can't wait. pic.twitter.com/ioKopSEMKJ

Ponting will reach Mumbai, where his team is stationed, and undergo a week-long quarantine before entering the bio-secure environment.

His first task will be to finalise the captain of the Delhi Capitals squad after regular skipper Shreyas Iyer was ruled out, possibly for the entire season, after dislocating his shoulder in the first ODI against England last Tuesday.

Rishabh Pant, Steve Smith and Ajinkya Rahane are favourites to take over the mantle of captaincy from Iyer.

Delhi Capitals had finished runners-up during the last edition and a lot of credit was accorded to the way Ponting had inspired his team through the season.

After his IPL 2020 assignment that ended in November last year, the former Aussie No. 3 batsman flew to Australia and assisted Justin Langer with the Australian team during India's visit.

Delhi Capitals start their IPL season on April 10 in Mumbai taking on Chennai Super Kings in a night game.