England cricketer Alex Hales, who is playing for Islamabad United in the Pakistan Super League (PSL), has slammed England's decision to cancel the Pakistan tour. The England and Wales Cricket Boar 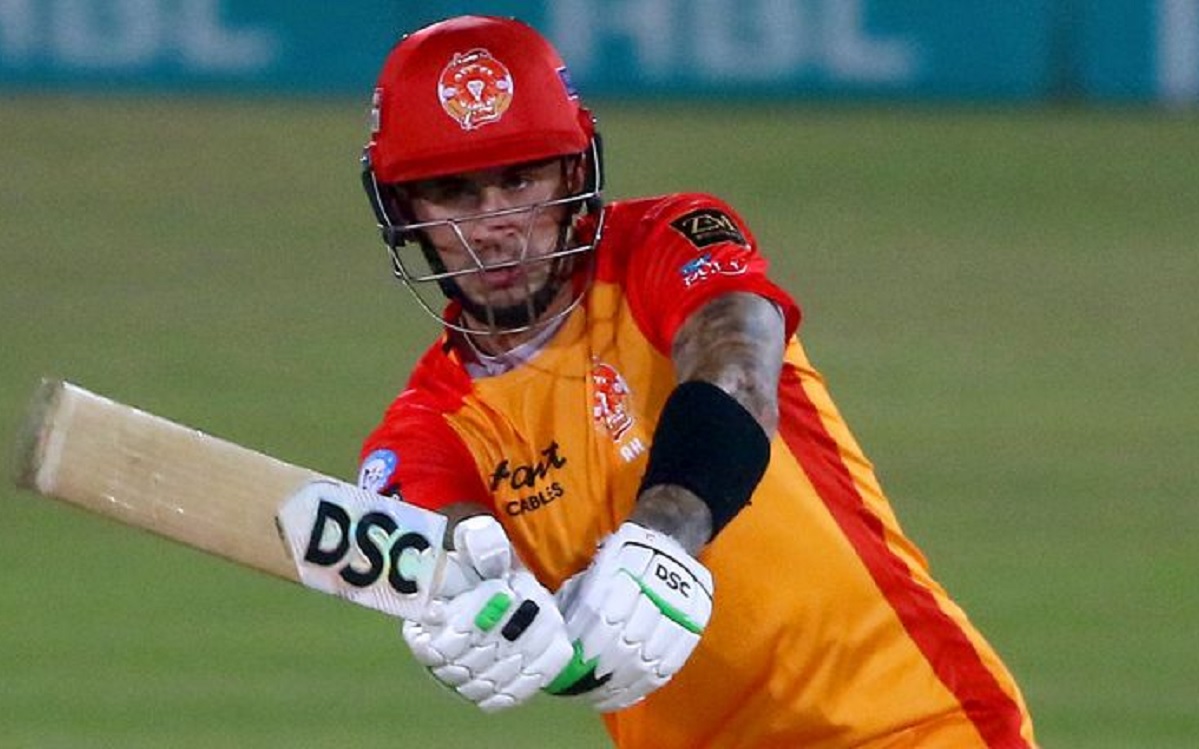 England cricketer Alex Hales, who is playing for Islamabad United in the Pakistan Super League (PSL), has slammed England's decision to cancel the Pakistan tour. The England and Wales Cricket Board had decided not to send the team for a white-ball tour of Pakistan last October, weeks before it was to take place, citing a vague mix of reasons from player welfare to security.

Hales has more experience of playing in Pakistan than most English cricketers. He's now in his fifth season at the PSL including two seasons disrupted by the pandemic.

"I've been here four or five times now and get looked after really well," Hales said. "Every time we come here, the people are very hospitable and cricket is always really good. The fans here are crazy for it. So, it's a great place to come and play cricket, I absolutely feel safe."

The ECB and PCB have since renegotiated that tour and England are now scheduled to tour Pakistan twice later this year. They first arrive in September for a seven-match T20I series, in the lead-up to the T20 World Cup in Australia. Following that tournament, they will visit again for a three-Test series in November-December.

"I'm just enjoying my cricket a lot more now," he said. "I'm into my 30s now so I guess I've matured over the last few years away from the game. I feel like I'm playing the best standard of cricket I [have] played in my life and hopefully, I can keep up for the next few years."