Mumbai, Aug 17:  Caribbean Premier League (CPL) franchise St Lucia Zouks has announced INDIBET as its title sponsor for the upcoming edition of the tournament. The tournament, which will run from August 18 to September 10, consists of six teams competing for the title. 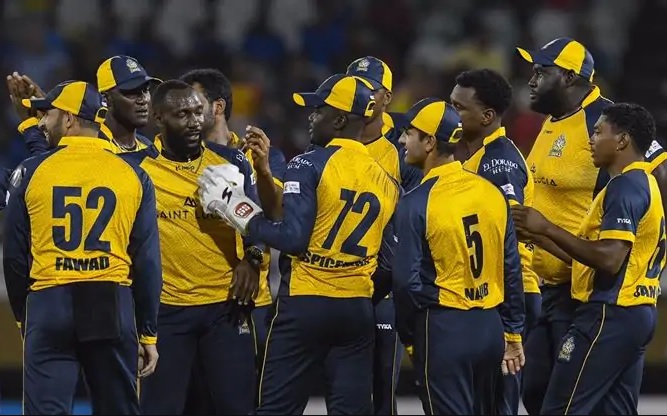 "We are thrilled to announce the INDIBET and St Lucia Zouks partnership. As cricket makes a huge comeback with the CPL, we are also launching our new INDIBET brand. It's a very exciting time and we are ecstatic about our new association with the St Lucia Zouks team. We are looking forward to working with the Zouks and sharing our new platform with audiences around the world who love cricket just as much as we do," said an INDIBET spokesperson.

"On behalf of the entire St Lucia Zouks team, I would like to welcome on board INDIBET as our title sponsors. The team looks forward to acing their game and putting in some brilliant performances both for our fans and for our partners," said Satish Menon, CEO of KPH Dream Cricket Pvt Ltd.

Matches during this edition of the tournament will take place at two venues in Trinidad behind closed doors.