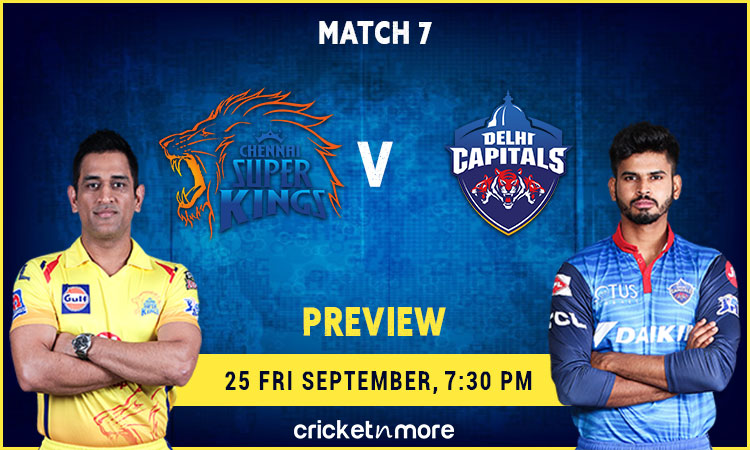 Chennai Super Kings lost their second match of the tournament to Rajasthan Royals. MS Dhoni's bowling line up looked clueless in the last game as they were hammered 216 runs in 20 overs. However, the thing that would hurt the CSK the most will be Dhoni's confession of not having enough match practice to bat up the order.  It will be interesting to see how the management will respond to this to create maximum impact in the batting. The advantage CSK has is that they bat deep enough to control the damage.

Delhi Capitals faced a tough test in their match against KXIP but eventually came out on top. After a poor start, a good middle order made sure they crossed a respectable total before some brutal hitting by Marcus Stoinis played the game-changing innings. He will once again be the key player in the Delhi's line up who can turn things around with both bat and bowl. Delhi Capitals would hope that all their players click at the same and they don't have to rely on one player. Chennai Super Kings would have to think about the whole situation regarding MS Dhoni as early in the tournament as possible. 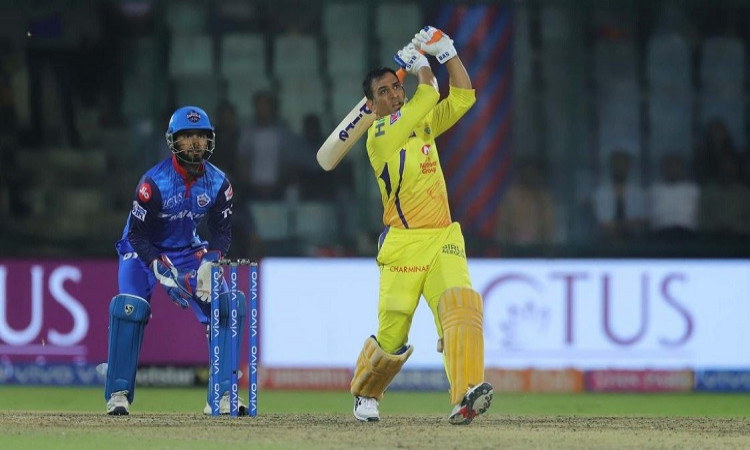 Chennai Super Kings - There is no news regarding the recovery of Dwayne Bravo's knee injury. He might be unavailable in this match as well. Ambati Rayudu missed out in the last game after some niggle, he is expected to come back into the side.

Delhi Capitals - Ravichandran Ashwin suffered a shoulder injury during the last game. The reports till now have come fine for the off-spinner, however, the final decision on his availability will be taken just before the match.

Weather Report: The temperature will hover around 35 degrees Celsius. There will be dew in the second half of the game.
Pitch Report:  The previous games suggest that the team batting first will be aiming nothing short than 170 runs to call it a competitive total. According to the pattern observed in this season, the captains are looking to bat second after winning the toss. In this match also, the team winning the might look to chase the target. 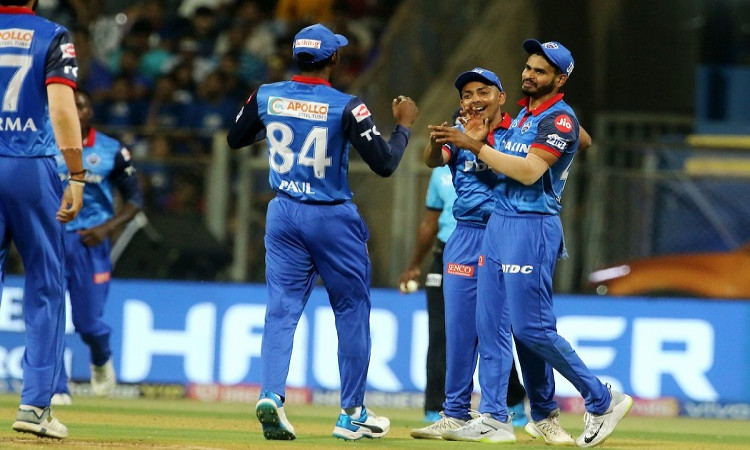 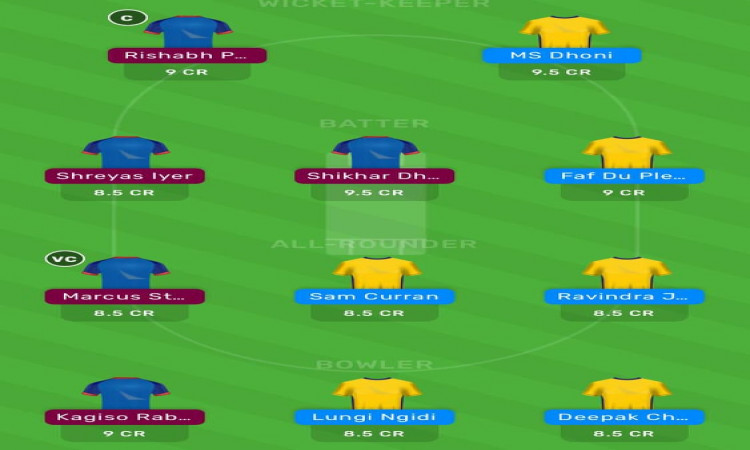