After clinching the 2021-22 Ashes series 4-0, Australia skipper Pat Cummins on Sunday called the triumph against England a 'stuff of dreams', adding that the five-match series brought so many 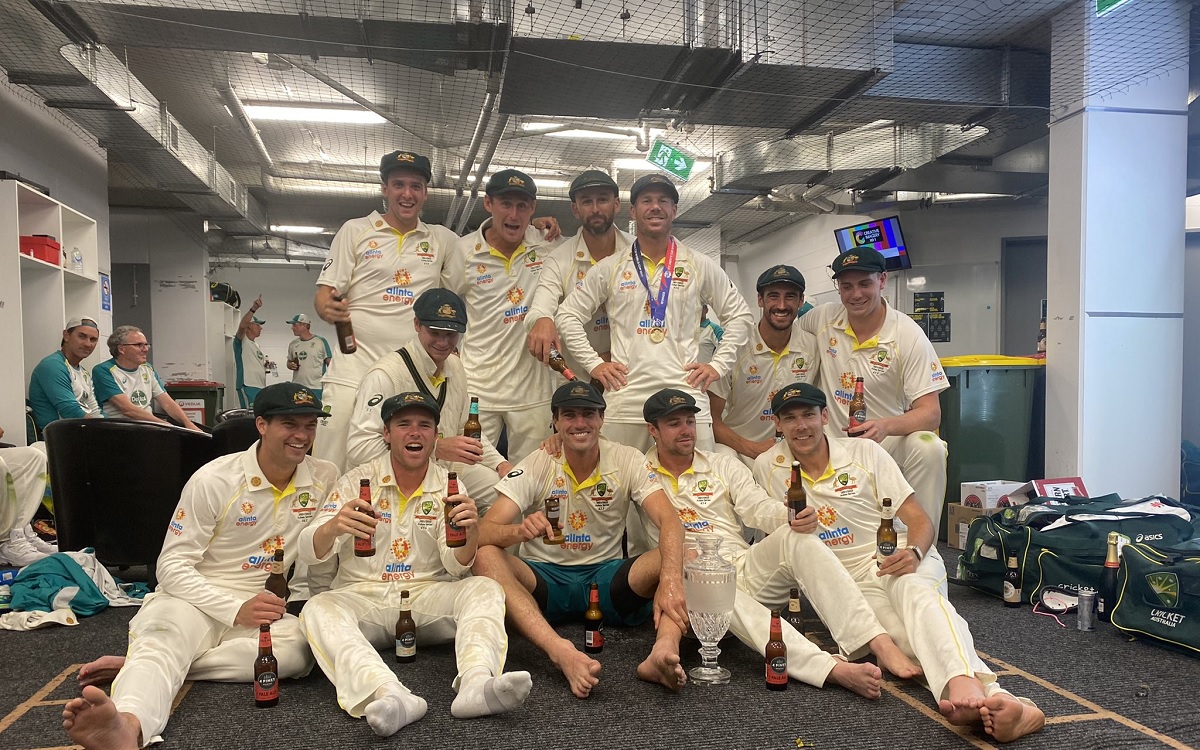 After clinching the 2021-22 Ashes series 4-0, Australia skipper Pat Cummins on Sunday called the triumph against England a 'stuff of dreams', adding that the five-match series brought so many positives for his side.


ODI Series Win Against India Would Gives Us A Lot Of Confidence: Temba Bavuma

"It is really the stuff of dreams. Pretty crazy. To be at the end of a 5-match series with so many positives and 4-0, yeah really pumped. I am really happy as a captain. We have had some 15 players used in this series, some tough calls. Certainly feels like we are on to something big," said Pat Cummins in the post-match presentation.

The 28-year old Cummins also hailed his teammates and added that his team is looking forward to playing lots of Test cricket.

"Cam Green with bat and ball has been outstanding. Scotty Boland was fantastic. And hope the old pros continue their good work. I am super excited for overseas Test cricket. One thing in the pandemic we haven't done is not play too much of Test cricket. So looking forward to adapt. Thanks for your (support) despite these tough times. We had an absolute ball," he said.

Talking about the celebration, the pacer said: "Nobody is going to take the urn off me tonight. Did not expect the game to get over today, now have a week off, will enjoy with a couple of beers and listen to Head talking about his tons [smiles]. He calls himself the wheelie bin as he reckons when he's close-in, he is like a keeper [on Head's celebrations after a catch]."