Broad, Woakes move up in ICC Rankings after Headingley win 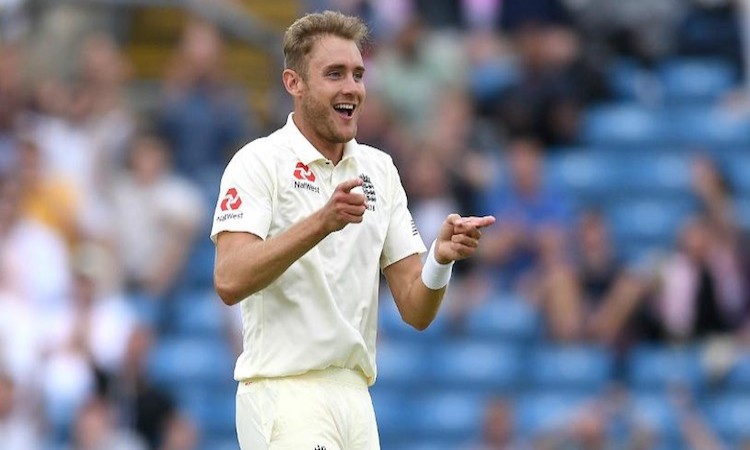 June 4 (CRICKETNMORE) - Broad’s figures of three for 38 and three for 28 have helped him gain two spots and move to 12th place, the position on which he had started the series while Woakes has gained one spot to reach 34th place after taking four wickets in the match.

For Pakistan, Abbas and Amir have retained their 20th and 32nd places respectively, while leg-spinning all-rounder Shadab Khan has moved up three places to 93rd among bowlers and 22 places to 108th among batsmen.

Fast bowler Faheem Ashraf (up 18 places to 98th) and middle-order batsman Haris Sohail (up two places to 77th) are the other gainers in the latest rankings.