New Zealand's Blundell Ruled Out Of The ODI Series Against Pakistan 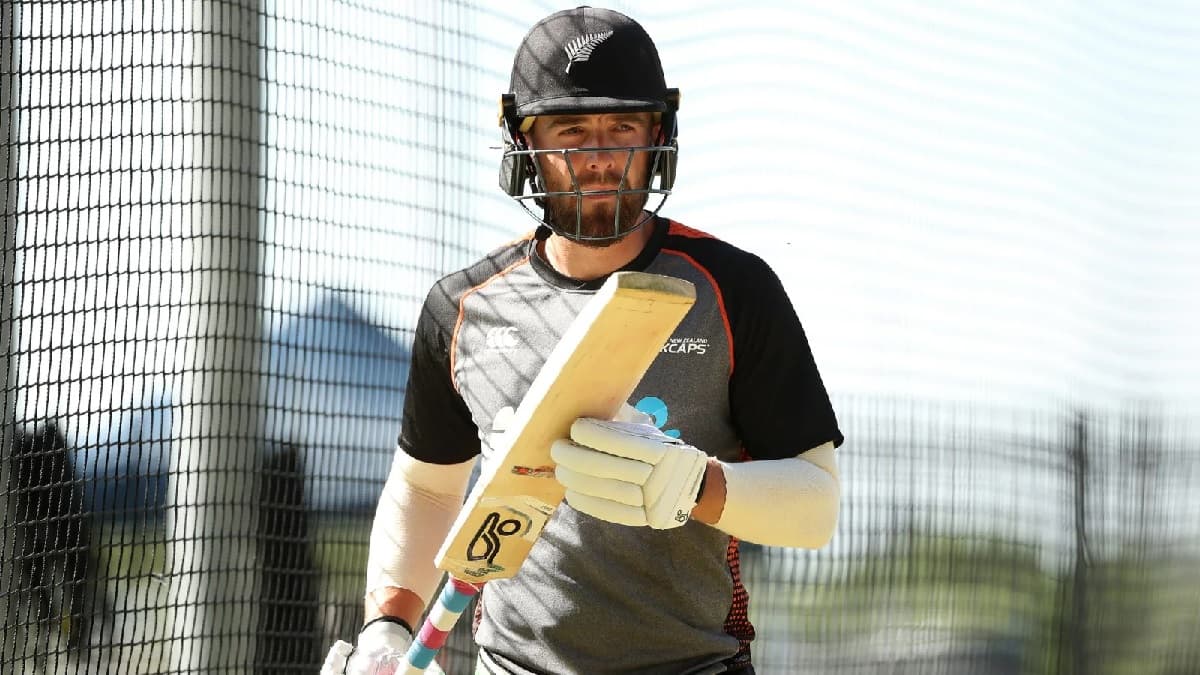 New Zealand have suffered a setback ahead of Friday's ODI series opener in Pakistan with wicket-keeper batsman Tom Blundell ruled out of the series because of an injury suffered during the preceding T20I series against Bangladesh.

All-rounder Daryl Mitchell, who was going to join the side for the T20Is, will take over his place and will be available for selection once he completes the mandatory isolation period.

Blundell sustained the injury in the fourth T20I against Bangladesh and the Blackcaps physio Nishil Shah explained the injury needed a concentrated period of rehabilitation.

"Tom's been working hard since the injury in Bangladesh," Shah told the Cricket New Zealand website. "The injury's not quite where we want it so we th'nk it's best for him to concentrate on his rehab given the big summer of cricket ahead."

New Zealand coach Glenn Pocknall said the injury comes as a blow ahead of the ODI series.

"Obviously everyone is gutted for Tom, he's a quality player with a diverse skill-set.

"He'll remain with the squad and we're hopeful he'll be available again for the T20I series."

Pocknall said after consultation with the regular coach, Gary Stead, it was agreed Mitchell was best suited as a replacement.

"We're fortunate to have someone of Daryl's quality to join us early for the ODIs," he said. "He's shown last summer what a destructive batsman he is, while also offering another useful bowling option.

"With Tom out, we do lose our first choice backup wicket-keeping option.

"However there are several guys in the squad with keeping experience and we'll ensure they do the necessary work at training to be up to speed if called upon."

New Zealand are on their first tour of Pakistan after a gap of 18 years and will be playing three ODI and five T20I matches.