New Zealand wicketkeeper BJ Watling showed courage to withstand his finger injury pain to return to field after lunch on the last day of his Test cricket career here at the Hampshire Bowl on Wednesday. 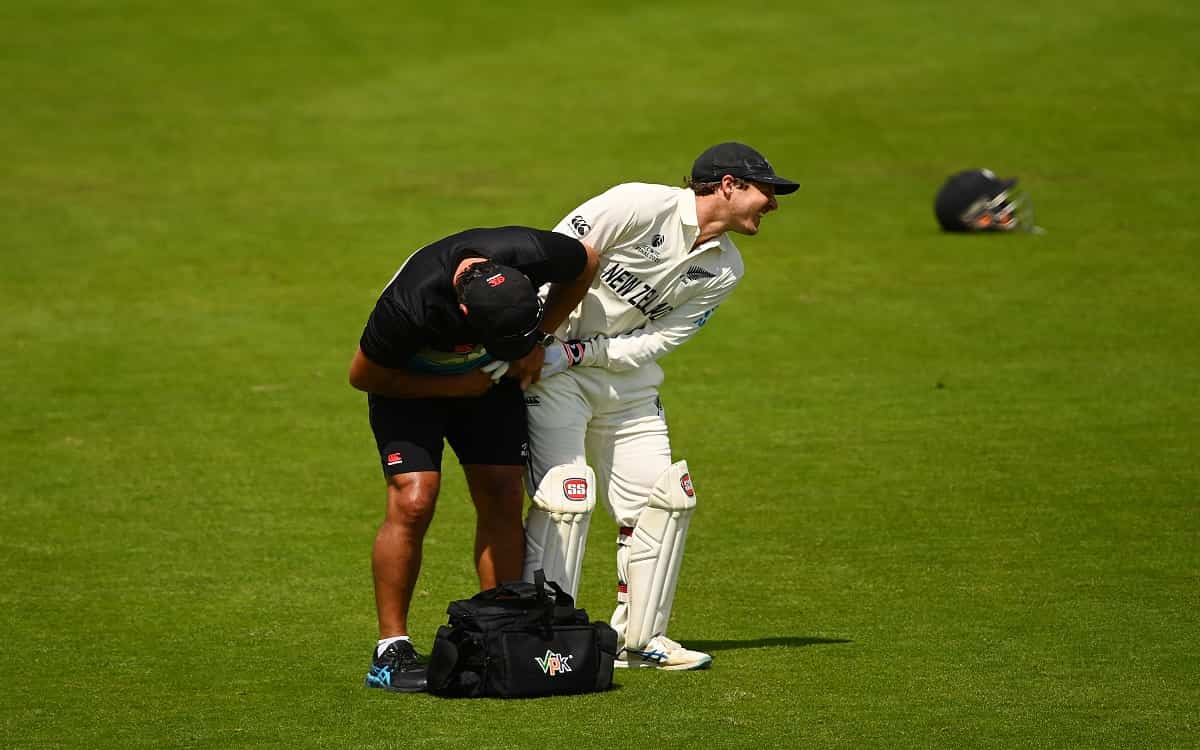 "BJ Watling dislocated his right ring finger in the first session and has received medical treatment during the lunch break before returning to the field. #WTC21," New Zealand Cricket (NZC) tweeted on the reserve sixth day of the World Test Championship (WTC) final.


Michael Vaughan Wants Ashes Series To Be 'Called Off'

The 35-year-old Watling, who is playing his 75th Test match, had announced last month that he would quit international cricket after the tour of England that comprised two Test matches as well as the ongoing WTC final.

Watling took two catches in the first innings of the WTC final and also followed it up with catches of Virat Kohli and Ajinkya Rahane in the second innings.

"It is the right time," Watling had said in a statement released by NZC on Tuesday. "It has been a huge honour to represent New Zealand and in particular wear the Test baggy. Test cricket really is the pinnacle of the game and I've loved every minute of being out there in the whites with the boys," he said.