Former India bowling coach Bharat Arun has been appointed to take up the same role for two-time IPL champions Kolkata Knight Riders, said the franchise on Friday ahead of the 2022 season. Arun, who played two Tests and four ODIs for India, takes over the role from former New Zealand pacer Kyle Mills with immediate effect. 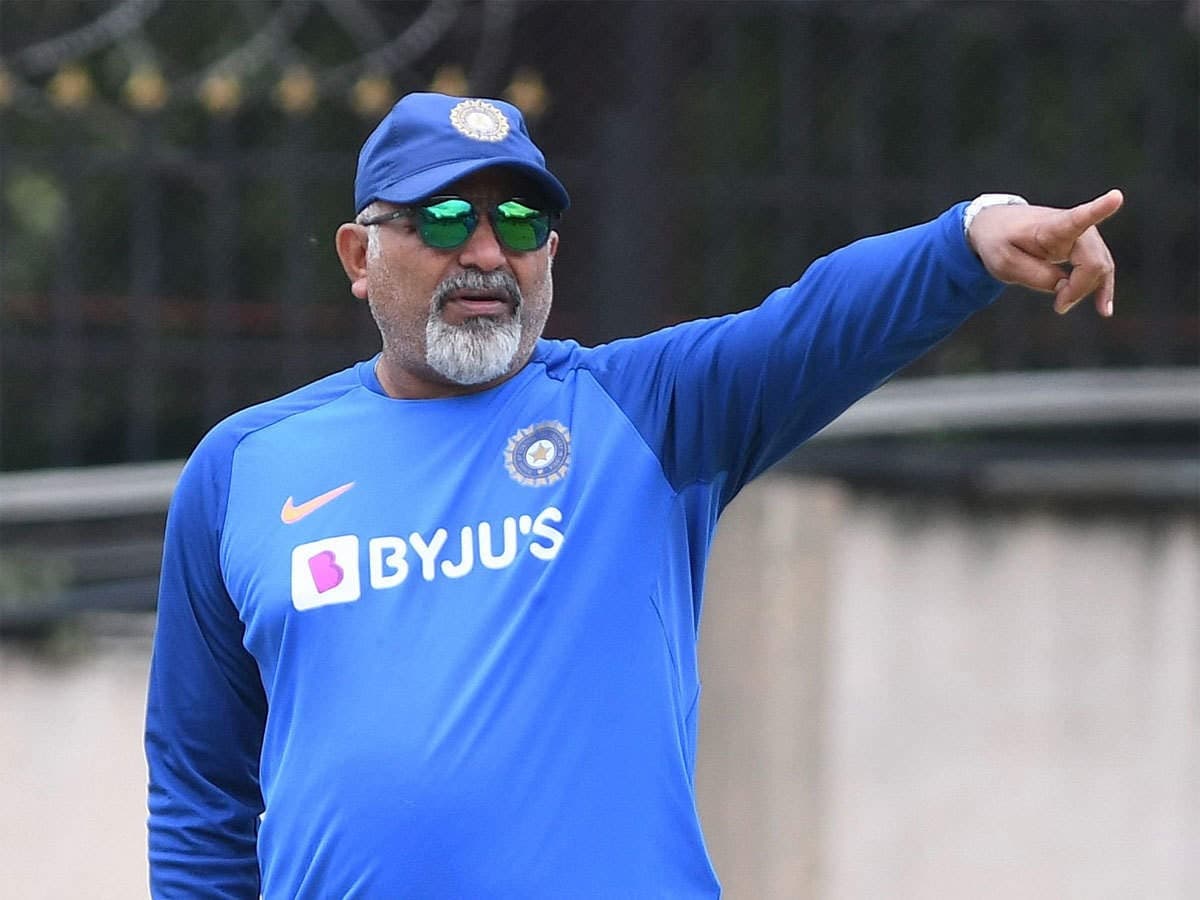 "I'm very excited and looking forward to becoming part of a highly successful franchise, such as the Knight Riders. I have admired the Knight Riders franchise for not only being very successful in the IPL & around the world in T20 leagues but also for the way it is very professionally run," said Arun on his new coaching role.

Arun was the bowling coach of the India men's cricket team since 2014 and played a key role in developing the pace attack to world-class levels till his tenure came to an end in November 2021 alongside head coach Ravi Shastri and fielding coach R Sridhar.

"A warm welcome to B Arun to the KKR coaching staff. With a strong and successful pedigree in the international game, I'm sure Arun will complement the current staff we have and I look forward to working with him. His experience at international level and the ability to give confidence and clarity to our bowling group will be important, as we attempt to quickly align a new group of players to the values and style of play for KKR," said head coach Brendon McCullum.

After his playing days were over, Arun started his coaching career with the Tamil Nadu domestic team and became the chief bowling coach at the National Cricket Academy (NCA) in Bangalore. He was the head coach of the India Under-19 team when they won the U19 World Cup in 2012 in Australia before moving into the bowling coach role for the senior men's side.

"We are very excited to have someone of the calibre of Bharat Arun joining us as our bowling coach. He will bring a wealth of experience and expertise to KKR's strong support staff. We are delighted to welcome him to the Knight Riders family," said Venky Mysore, CEO & MD of the franchise.