Batting Has Let Us Down, No Running Away From That: Virat Kohli

India Test captain Virat Kohli rued the batting failures in the 2-1 series loss to South Africa. He added that the team will continue to back the under-fire senior batters Cheteshwar Pujara and Ajinkya Rahane despite their failures in the three-match series. 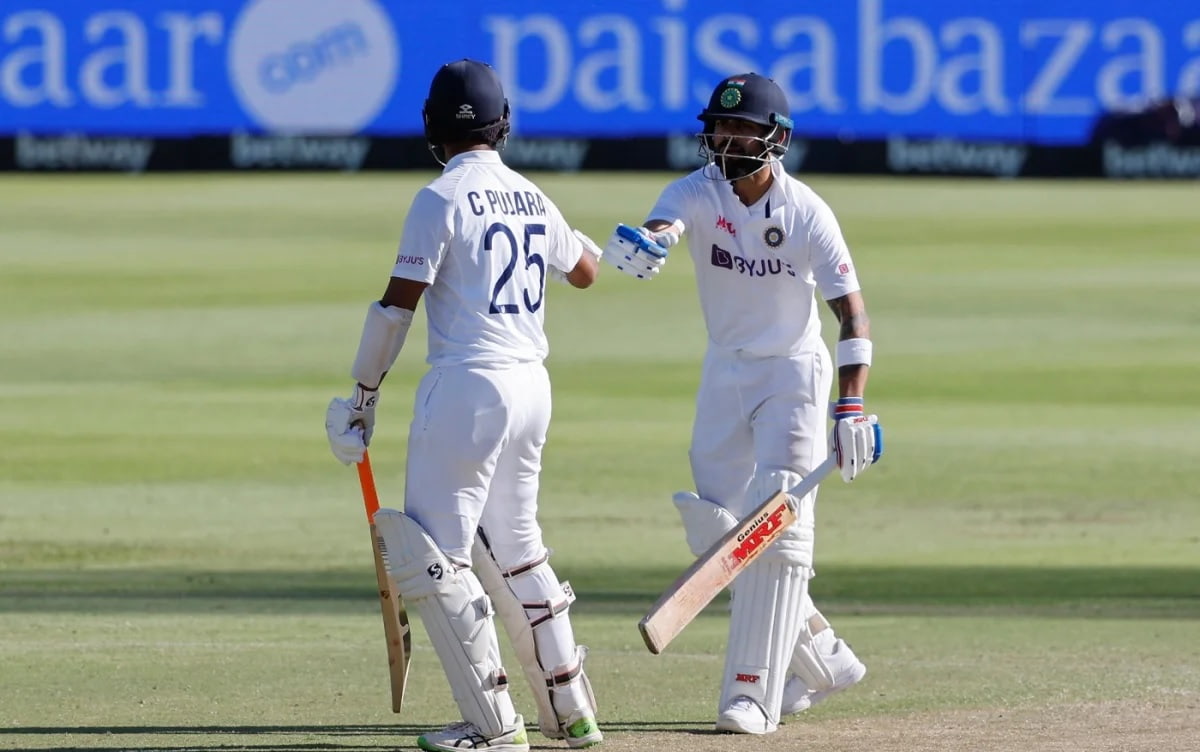 After leading 1-0, India went on to lose the next two matches in Johannesburg and Cape Town to squander a chance of winning their first-ever Test series in South Africa.


Cricket Is Still Living In A Lot Of Denial Over Racism: Azeem Rafiq

"The batting has let us down. No running away from that. I can't sit here and talk about what will happen in the future. It's not my job. That's for the selectors. We continue to back Cheteshwar and Rahane. For a team so driven and eager to win everywhere in the world, and having done so, it is very difficult to accept this loss. We are bitterly disappointed," said Kohli in the post-match press conference.

Kohli further said the batting, including the lower-order, didn't stand up to the occasion as a collective unit. After making 327 in the first innings at Centurion, India made scores of 174, 202, 266, 223 and 198 in the rest of the series. "When we say batting, we mean numbers eight and ten too. It is a collective responsibility. Everyone knows it (lower order didn't contribute). We lost too many wickets in clusters, which is why we lost this series."

Talking about what transpired around the Dean Elgar lbw controversy, Kohli refused to go into details. "I have no comment to make on it (stump pic chatter from day three). I'm not interested in making a controversy out of it. It happened; we have moved on. The reality is that we did not apply enough pressure on them consistently."