Bangla Tigers' bowling attack proved too hot to handle for the Northern Warriors who succumbed to a 30-run defeat on Thursday in the Abu Dhabi T10. After the Bangla Tigers put on 119 on the board on a tricky pitch, the Warriors struggled to get going and never threatened the target, losing wickets at regular intervals. 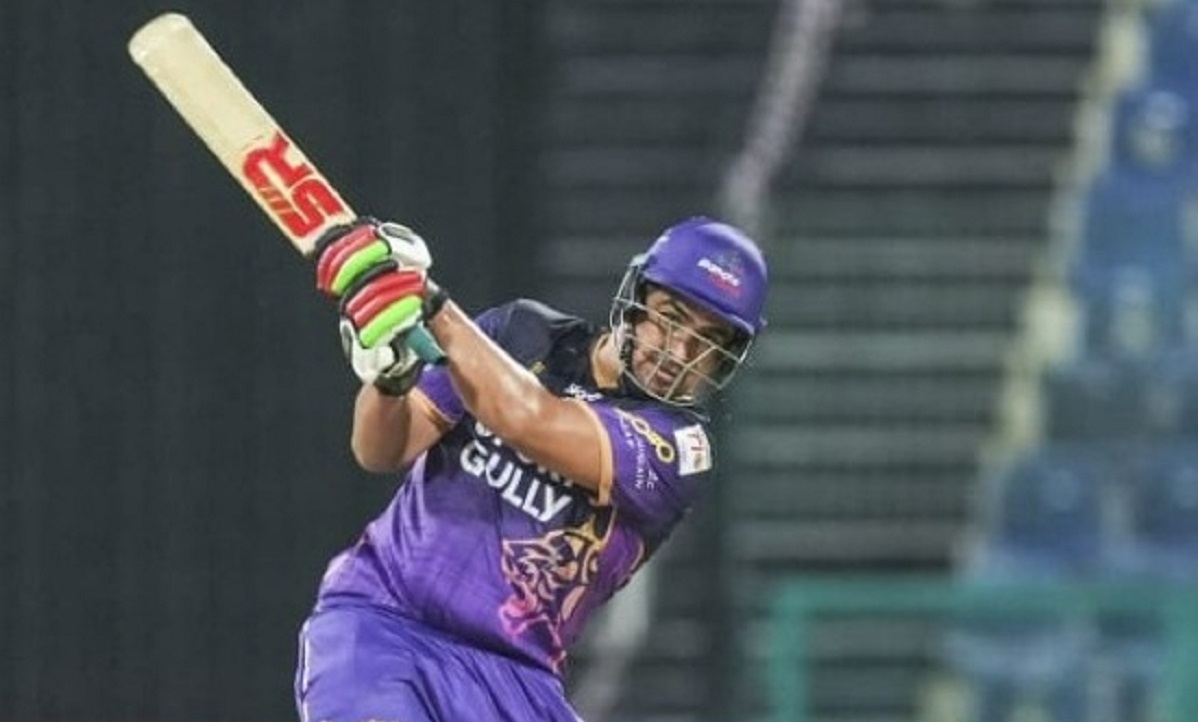 Left-arm spinner Tom Hartley proved to be the standout performer with the ball, picking up two wickets for just 12 runs. Earlier, a 96-run second-wicket partnership between Hazratullah Zazai and Faf Du Plessis had ensured that the Tigers posted a challenging total on the board.

When the Warriors began their pursuit of 120, Hartley drew first blood for Tigers by sending back Kennar Lewis in the first over. The Warriors start went from bad to worse when Moeen Ali stepped out to James Faulkner in the next over, only to hear the stumps behind him getting rattled. Samit Patel and Rovman Powell got together but found the going tough against some quality bowling. Powell soon flicked a loosener on the leg side straight into the hands of the fine-leg fielder.

At the halfway mark, the innings was tottering at 31/3. With the run-out of Samit Patel in the seventh over, the last hope of a fightback from the Warriors also ended. Umair Ali showed dexterity in picking up the slower balls and launching them into the stands but his cameo of 39 from 16 balls proved to be a case of too little too late for the Warriors.

Earlier, the Tigers' innings didn't take off smoothly as swashbuckling opener Johnson Charles' stint at the crease was cut short by Imran Tahir in the third over. After Charles' departure, Zazai was joined at the crease by captain Faf Du Plessis who promoted himself up the order. However, the ploy didn't seem to work in the first few overs of the partnership as some smart bowling and a difficult pitch to bat on kept the duo largely quiet. As a result, the Bangla Tigers could only manage 42 in the first five overs.

The acceleration began from the seventh over. With just four runs from his first nine deliveries, Du Plessis was forced to innovate and scooped Oshane Thomas over long leg for a maximum. This was to prove the beginning of a late assault that the duo perpetrated on the Warriors bowling attack. Abhimanyu Mithun's next over saw both the batsmen hit a six apiece. But the severest punishment was reserved for Tahir who bowled the penultimate over. The leg-spinner, who had conceded only three in his first over, was struck for 26 in his last over by Zazai and Du Plessis. In the final over, Zazai reached his half-century thanks to a dropped chance at the boundary. A hat-trick of streaky boundaries off the captain's bat in the final over took the Tigers to a challenging 119.