Lahore, April 28:  Pakistan Test captain Azhar Ali joined the fight against the ongoing coronavirus pandemic as he put up two of his 'closest belongings' for auction on Tuesday. Ali took to social media to make the announcement and said the proceeds will go to people who need it the most at this critical time. 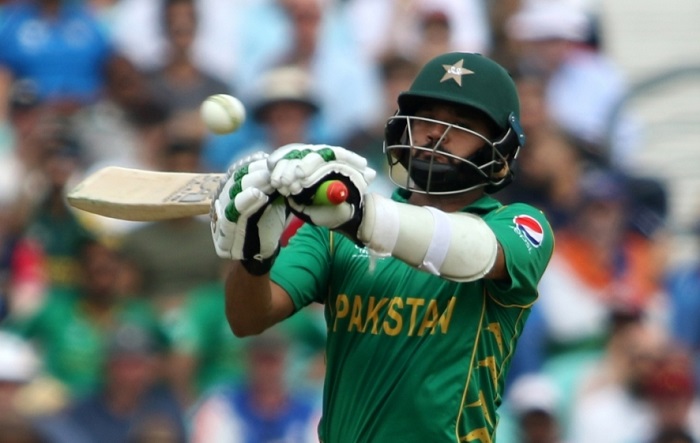 Over three million people have been infected by the virus so far worldwide while in excess of two lakh individuals have lost their lives because of the pandemic that has hit the entire globe.

Azhar set the auction price at 10 lakh Pakistan rupees each for his bat with which he scored a triple hundred against West Indies and the Champions Trophy 2017 jersey wherein Pakistan were crowed champions. The jersey also has the signature of all the players from the squad. He also stated the auction starts immediately and will go on till May 5.

His Twitter post read: "I put 2 of my closest belongings on auction with base price of 1 million PKR each to support people suffering due to ongoing crisis. Auction starts now & will close on 11:59PM 05May20."

Cricketers around the world have put up their respective equipments for auction to help generate funds for the needy.

Bangladesh cricketers Shakib Al Hasan and Mushfiqur Rahim have also pledged their respective bats for auction to generate funds for the all-important fight against the global pandemic.