Australia's left-arm spinner Sophie Molineux has suffered a stress fracture to her right foot, ruling her out of the blockbuster multi-format women's series against England, beginning with the one-off Test at Canberra from January 27. 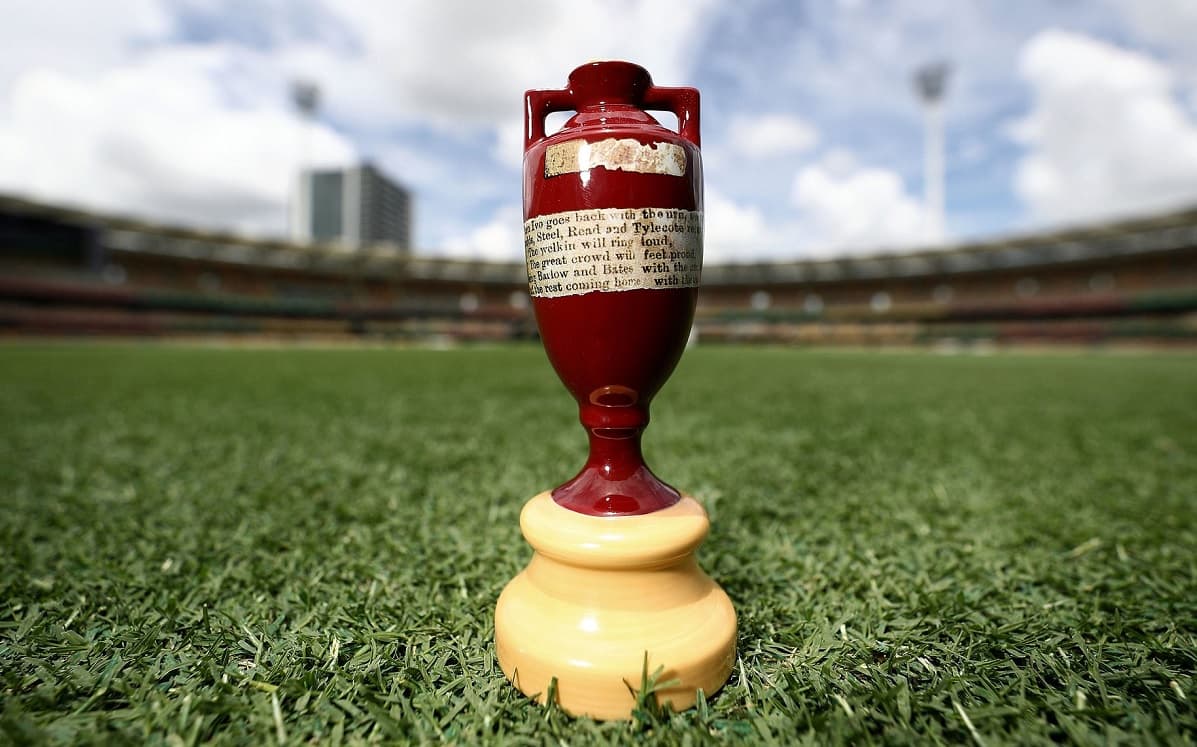 The series includes the one-off Ashes Test, besides three T20 Internationals and an equal number of One-day Internationals. The series will end at the MCG with the third and final ODI on February 19.


Proved The Doubters Wrong Despite Them Calling Us 'Granddad Of IPL', Says Ex-CSK Player Bravo

Molineux picked up the injury during the closing stages of the Women's Big Bash League (WBBL) in Australia, according to Australian Team Doctor, Pip Inge.

"Sophie sustained a stress fracture to her right foot during the last week of the WBBL. She is currently offloading in a moon boot and a return to play plan has been developed in conjunction with Cricket Victoria and Cricket Australia medical staff," Inge said.

But it's not all doom and gloom for Australia with Molineux targeting a return to action in time for the ICC Women's Cricket World Cup 2022 in New Zealand.

"Sophie's focus now shifts to her rehabilitation plan which means she'll be unavailable for any upcoming domestic matches as well as the Ashes in January. At this stage we are aiming to have Sophie available for the ICC Women's World Cup in New Zealand in March."

Australia will announce their squads for both respective tournaments in due course.