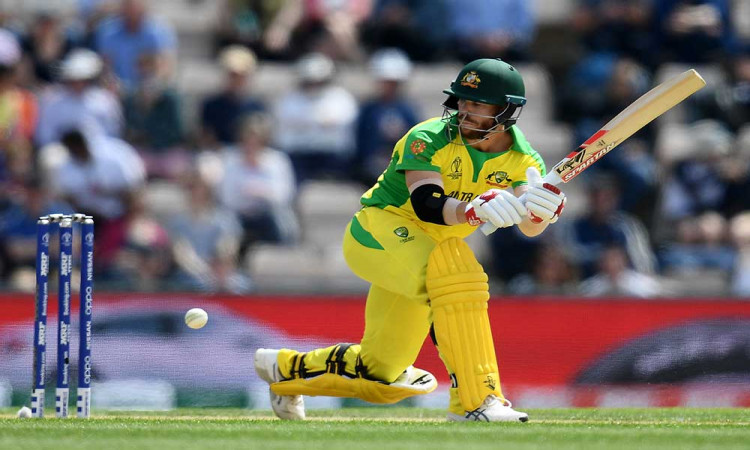 London, May 30 (CRICKETNMORE):  Australian officials are confident that soreness in David Warner's leg won't stop him from playing in the World Cup against Afghanistan on June 1.

Warner missed Australia's final World Cup warm-up match against Sri Lanka on Monday after he suffered from tightness in his upper leg. In his place, Usman Khawaja opened the innings and played a match-winning knock of 89.

Warner then only batted at training on Wednesday morning in Bristol without taking part in any fielding drills.

However, according to a report in cricket.com.au, it is understood that there is no serious concern over his fitness to play the opening match.
Once Warner is declared fit, it would be up to coach Justin Langer and selectors to take a call on whether Warner should return to the top of the order, or bat at the number three position.

Warner, who made a comeback to cricket after serving a one-year ban for his involvement in the Sandpaper Gate, has been in tremendous form of late. In the IPL 2019, he scored 692 runs in 12 matches he played for Sunrisers Hyderabad.