Former India skipper Mohammed Azharuddin on Tuesday said that India should go with five bowlers, five batsmen, and a wicketkeeper against Australia in the first Test at Adelaide Oval. He also felt that Hardik Pandya should have been in the Test squad as India needed his type of batsman in Australia. 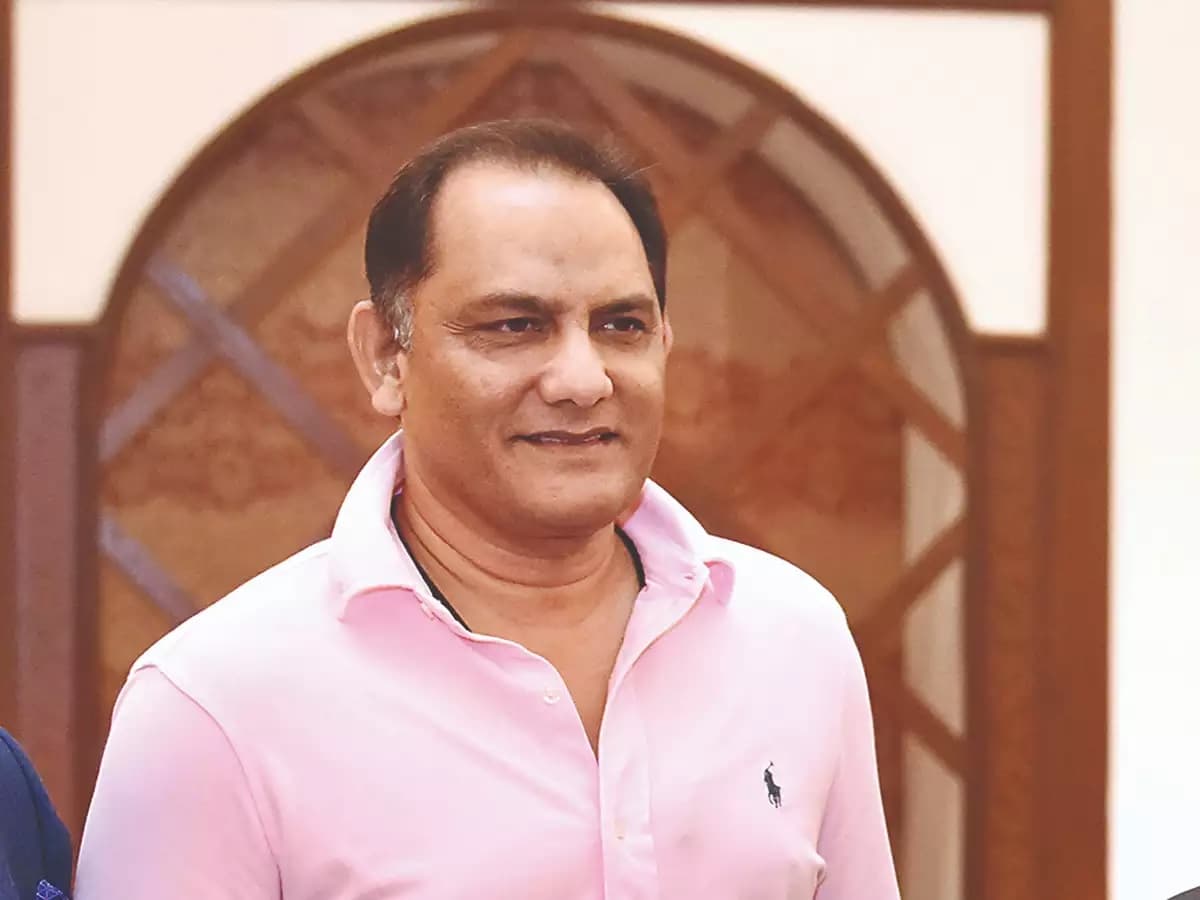 Azhar added that the playing eleven should include two spinners, including a wrist spinner. However, he remains worried about India's slip-fielding.


Aus vs Ind: Indians Should Use Short Ball As Secret Weapon Against Smith, Says Chappell

"People find it difficult to play spin with the pink ball. If the wicket is dry, the ball will turn, definitely, you go with two spinners. But I doubt he (Kohli) will go in with two spinners," Azharuddin told the media in an interaction.

"To win a Test match, you need five main bowlers. I have always felt that. As a captain, you always needed your five best bowlers during the game. At the end of the day, the bowlers are going to win the game for you. I found it very difficult at times when playing in home conditions when wickets were turning, one bowler would always get under-bowled. But conditions are not going to be like that in Australia. I think if the wicket is good I honestly feel that they should go in with two spinners," Azhar said and added, "if your top five batsmen can't score runs then you can't expect the number six to come good".

"Don't know how fit Jadeja is. On wickets with not much help, Jaddu may not be able to turn the ball. He is a good batsman, outstanding all-rounder but if I was there, I'd play a leggie and an offie."

India only has Chinaman Kuldeep Yadav in the squad and no leg-spinner.

The former India captain, who played 99 Test matches, added that Pandya should have been in the squad.

"I think we have a very good side and batting order. I wish Pandya had stayed back and played. He is a good all-rounder. As a batsman in Test matches.. you need players to go out and play that type (Pandya's) of game. You see many of the matches that Pandya has played, he has scored runs. Hopefully, the batting order stays good, they have to make a big score. If India has to win the game, they have to make a big score and bat first," he said.

Azhar also said that India's fielding has been a problem and slip-catching will hurt.

"Our fielding has been a problem. We have dropped a few chances. Our ground fielding has also not been upto the mark. Definitely, slip fielding is going to be a problem for India."

The 57-year-old said that India will miss Kohli once he returns after the first Test and felt Rohit Sharma should replace him in the playing eleven for the last two Tests. India will have to play the second Test without either of the two as Rohit will be in quarantine.

"It will be a setback. Kohli is the main player, I mean he is an aggressive player like Steve Smith and always scores quickly... Then three Test matches without him, it is not going to be easy but we have to get used to it.

"Whoever is coming in his place has a great responsibility. I think Rohit should play. No reason why he shouldn't play. Very unfortunate that he wasn't able to play ODIs and T20Is because we really don't know about his injury. If he is there he should play. He has done well."