Australia beat India by eight wickets on Day 3 of the Pink Ball Test match at Adelaide Oval on Saturday. The hosts have now taken lead in the four-match test series by 1-0. 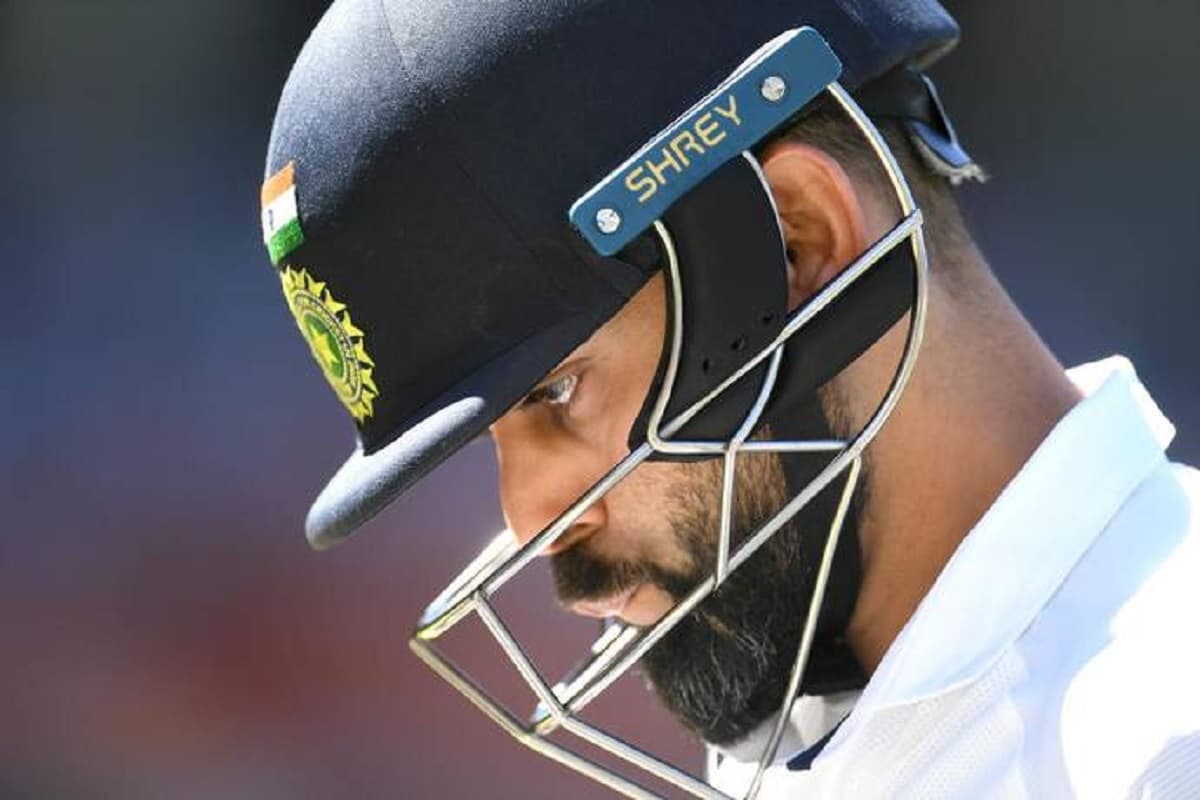 It was a horror morning for India as they scored their lowest ever test score - 36, the previous being 42. The Indian batting was completely wrecked by Josh Hazlewood and Pat Cummins on Saturday morning.

India had ended their second day with a comfortable lead of 62 runs after R Ashwin and bowlers outclassed the Australian batting line-up. India had the advantage. On Saturday, Australia won.

On Day 1, Indian captain Virat Kohli won the toss and opted to bat first on a slightly green top. One of the most talked-about opening batsman in recent times, Prithvi Shaw, was out on the second ball of the game by Mitchell Starc. Mayank Agarwal, too, got out after seeing off the new ball along with Cheteshwar Pujara.

Virat Kohli was in his zone as he shifted gears looking at the match situation regularly. His partnership with Ajinkya Rahane gave India the perfect platform for India to set up a strong score. However, one misjudgment from India's Vice-captain completely changed the game. Kohli got run-out on 74. India went from 188-4 to 244 all out.

Australian batsmen, too, struggled with the bat. Indian bowlers looked unplayable as the hosts got reduced to 111-7, despite poor fielding. Captain Tim Paine, with no choice left, started to counter-attack. His attacking intent and Australia's lower order batsmen added 80 runs, shifting the momentum India had a few overs earlier.

The Indian team, with a lead of 53 runs, had to survive six overs before the end of Day 2. Prithvi Shaw, once again, got bowled familiarly. Jasprit Bumrah was sent in as nightwatchman and did his job successfully.

Day 3 started with Bumrah being the first one to be dismissed - India's score 15/2. The rest of the Indian batting collapsed for 21 runs. No batsmen could score in double digits - the highest being 9. The Indian batting line up showed no "intent" as Virat Kohli said in the post-match interview with a dejected face.

Australia needed 90 runs to win with over two and half days still left in the test match. Joe Burns, who was out of form before the test match started, finished the game with a six, and also reached his half-century.

Player of the match - Tim Paine