Indian batsmen's ability to build partnerships in their first innings helped them move into a strong position against Australia on the second day of the second Test, said India opener, Shubman Gill. 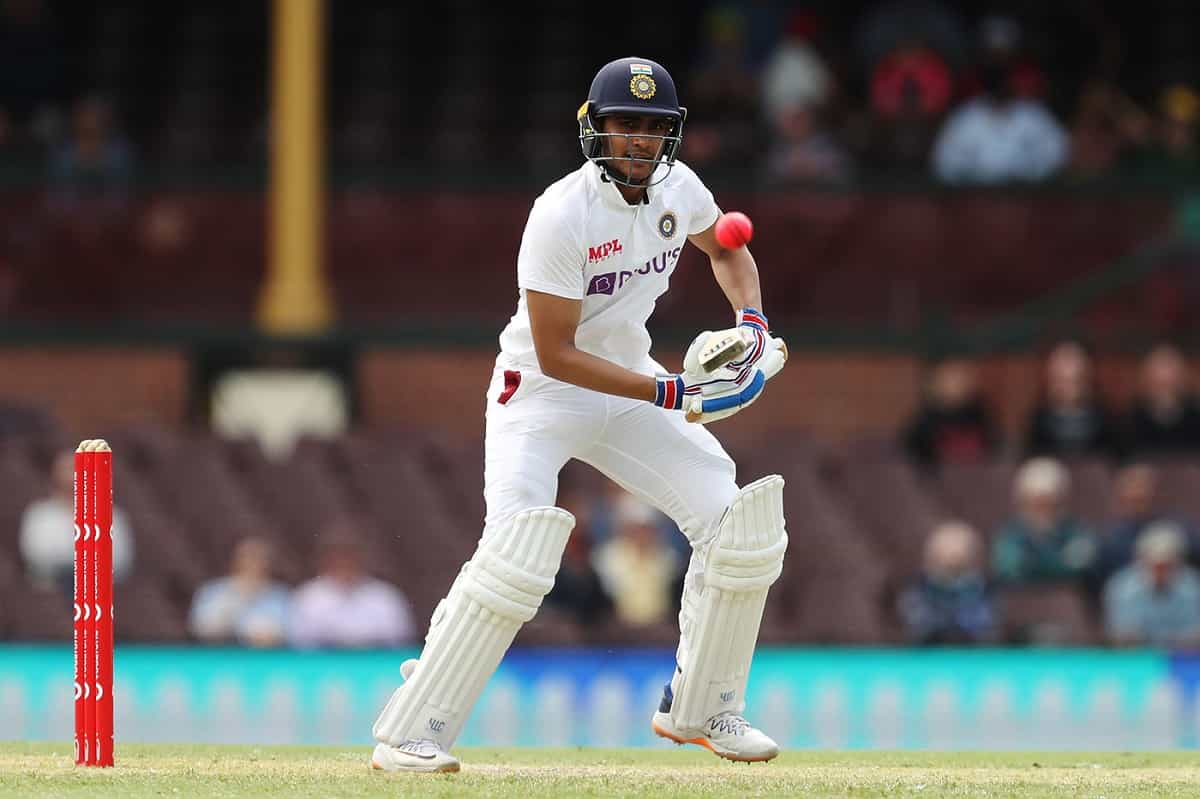 "We had talked about the importance of partnerships before the match if we have to win the match," said Gill at the end of the day's play while echoing his skipper Ajinkya Rahane who had stressed on the same thing before the start of the ongoing Test.

After India found themselves in a precarious 64 for three, having lost two quick wickets of Shubman Gill and Cheteshwar Pujara in the first session, the Indians conjured up two half-century partnerships and a one-century partnership that helped them take an 82-run lead at the end of the day's play. India still have five wickets in hand.

Skipper Ajinkya Rahane, who is unbeaten on 104, added 52 with Hanuma Vihari for the fourth wicket. He followed it up with a 57-run partnership with wicketkeeper Rishabh Pant for the fifth wicket.

But the biggest of them all came for the sixth wicket when Rahane added unbeaten 104 with Ravindra Jadeja (batting 40) for the seventh wicket.

"When our first wicket went down, then I and Pujju bhai discussed that we have to take this partnership to as far as possible. The unbeaten partnership that is going on (between Rahane and Jadeja), hopefully they can take it to 150 or even more than that," said Gill.

The 21-year-old from Firozpur, Punjab praised Ravindra Jadeja's knock saying: "I think it was a very valuable knock. He went into bat when were were 170-something for five (173 for five). It is very easy for us to loosen up and let the opposition back in the game. The partnership between Ajju bhai (Rahane) and Jaddu bhai (Jadeja) was really important for us."