Brought into the Australia squad as a replacement after a two-and-a-half-year absence, Usman Khawaja is set to open the innings in the fifth and final Test of the Ashes series against England at the expense of opener Marcus Harris. 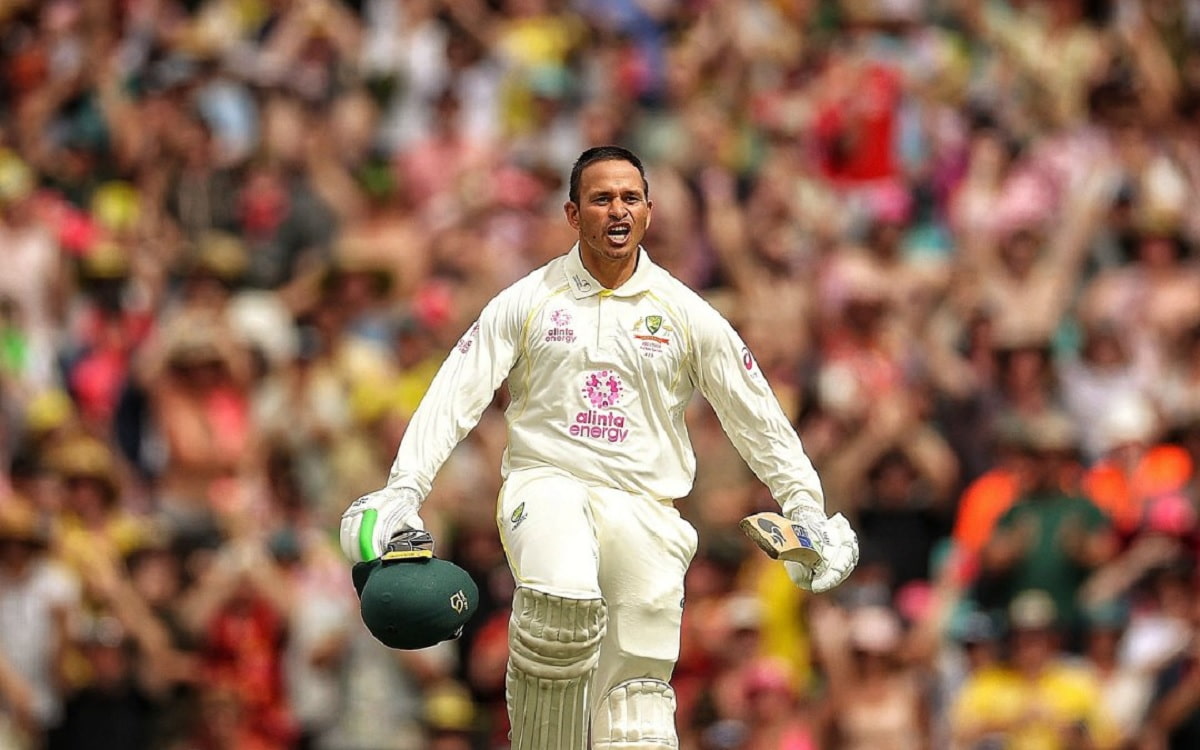 Australia captain Pat Cummins on Thursday confirmed that Travis Head, who was left out of the squad due to a Covid-19 test, would return to the squad and will reclaim the No.5 spot he was forced to vacate for the Sydney Test after contracting Covid 19 and being forced into isolation in Melbourne following Australia's series victory.


India's Bowling Attack The Most Challenging I Have Had In My Career: Keegan Petersen

Khawaja is in superb form and had stuck twin hundreds in the fourth Test at Sydney means that Harris is squeezed out of the playing XI to face England at Blundstone Arena in the series' second-day-night contest.

Harris, who struck his Test-high 76 in the low-scoring third Test at the MCG, has managed only 179 runs at 29.83 for the series and has not scored a century in 14 Tests.

Cummins on Thursday emphasised that the decision to change their opening combination had more to do with Khawaja's stunning Test return than Harris' indifferent form.

Though their batting line-up looks settled, Australia are yet to decide on the make-up of their bowling unit for Hobart, with Cummins and selectors waiting to see how Scott Boland fares at a training session on Thursday.

According to a report in cricket.com.au, Jhye Richardson is pushing for a return to the side following his impressive pink-ball effort in Adelaide where he took a final-day five-wicket haul, while Michael Neser (who made his debut in Adelaide) is also in the mix.

Boland hurt his ribs in Sydney and underwent a fitness test in the Blundstone Arena nets under the watchful eyes of assistant coach Andrew McDonald and physiotherapist David Beakley on Thursday afternoon, the report said.

"Scotty's ribs are the only factor," Cummins told reporters on Thursday. "He'll give that a go, if he's not in then Jhye and Michael Neser are both fit. We'll work that out this," Cummins was quoted as saying in the Australian media.

"Jhye coming off a five-for in the pink ball (means) he's probably the next one (in) but we'll have that conversation when we need to.

"It's a pretty tight turnaround between Tests. We think he (Boland) should be right but he'll just have another bowl in the nets," he said.