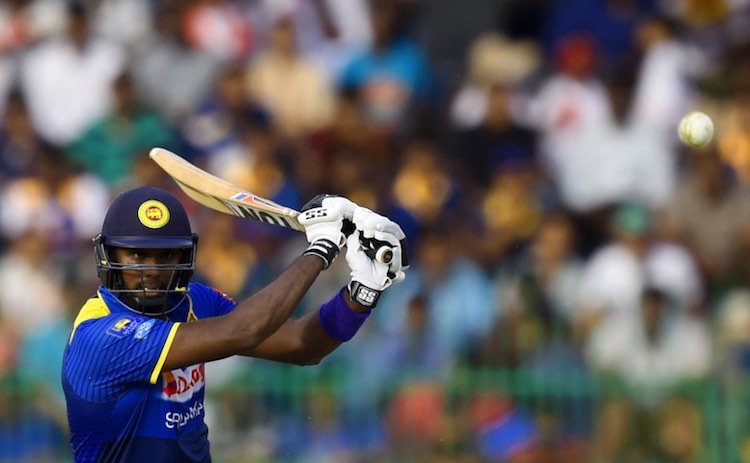 Mathews, the leading scorer in the series with 235 runs and a highest of 97 not out in the last match, has gained two slots to reach 25th position while Dickwella has moved up four places to grab 35th position.


No one will die: Dean Jones on India's consecutive outings in Asia Cup

Kusal Perera (up 16 places to 66th) has gained in the latest update, which also takes into account the drawn two-match series between the Netherlands and Nepal.

For South Africa, player of the series Jean-Paul Duminy’s 227 runs at a strike-rate of 135.9 have seen him gain 11 slots to reach joint-40th position among batsmen even as regular captain Faf du Plessis has dropped out of the top 10 after missing the last two matches of the series.