Australia's white-ball skipper Aaron Finch was on Tuesday ruled out of the inaugural One-day International against the West Indies on Wednesday due to a knee injury and Alex Carey will don the role of the captain, according to Cricket Australia. 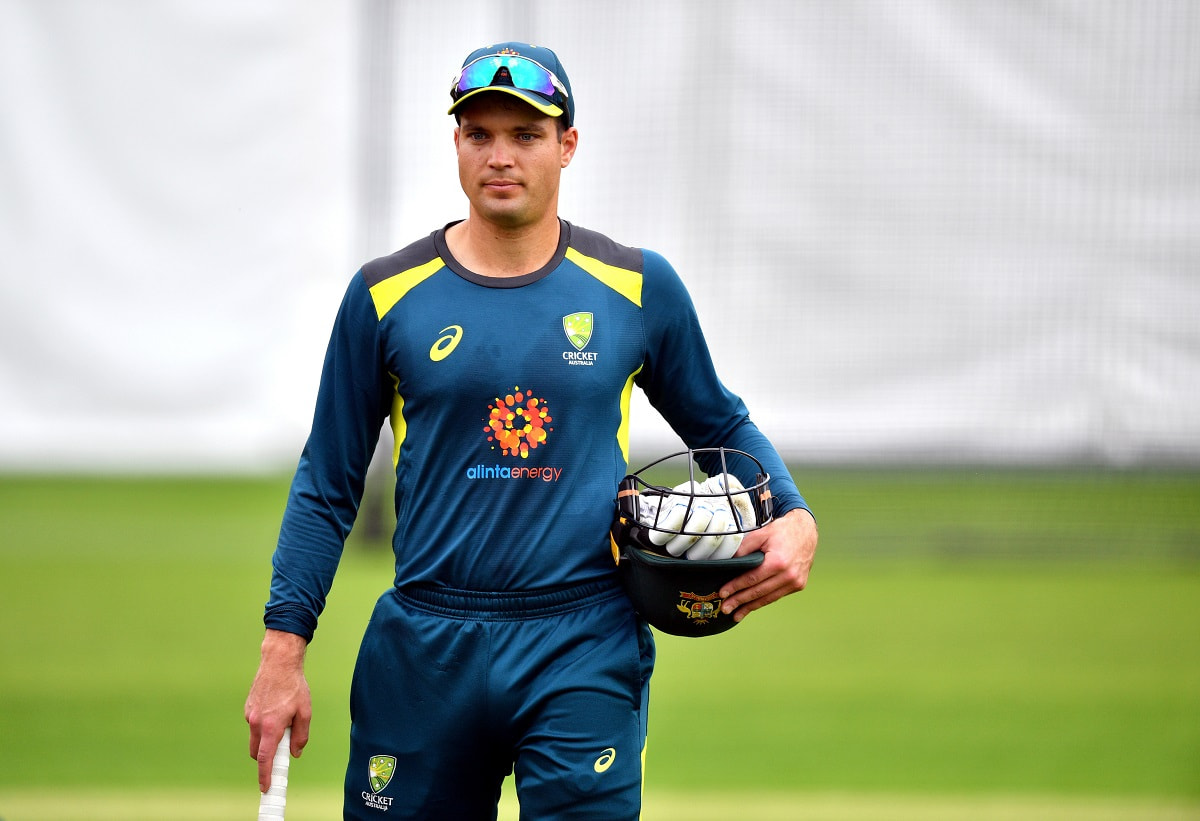 A big congrats to Alex Carey who will become the 26th man to captain Australia in ODI cricket tomorrow!

Aaron Finch has been ruled out of the #WIvAUS series opener with a knee injury. pic.twitter.com/7q2AVGeazk

Australia have lost the T20I series to the hosts 1-4 and would look to turn the fortunes in the three-match ODI series.

Finch had been managing an issue with his right knee for some time till he twisted it while fielding in the final T20I on July 17. The 34-year-old had to briefly leave the ground. Finch appeared in discomfort in a chase of 200, especially when running between the wickets for a second a run on an overthrow.

Finch's injury will be assessed on a day-to-day basis.

"I am deeply honoured to be able to lead the team while Aaron recovers. To captain Australia is one of the greatest privileges in sport and an honour I am extremely thankful to receive," Carey was quoted as saying by cricinfo.com.

"Finch is our captain and we will welcome him back with open arms when he is fully fit, so for now I hope I can fill the role to his extremely high standards. To lead this group against the West Indies in the West Indies is a great challenge and one I very much look forward to for as long as I have the opportunity," added Carey.