July 14 (CRICKETNMORE) Actor Akshay Kumar is a cricket fan but his son Aarav does not like the sport. Why? Because he (Akshay) watches it a lot. 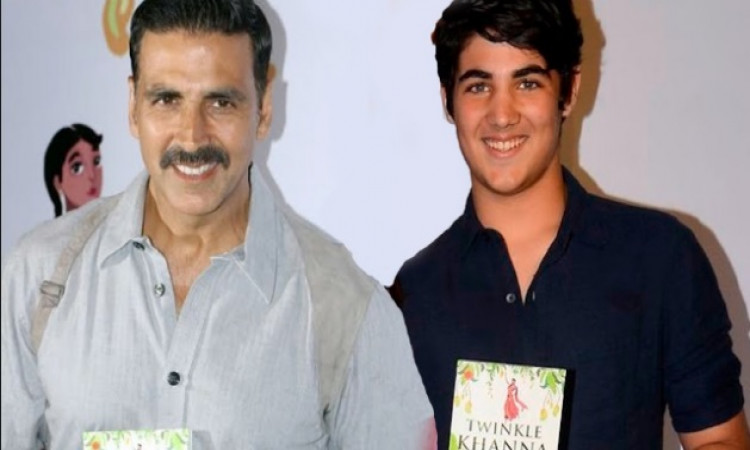 Akshay opened up about his love for cricket and why Aarav dislikes it when he became part of Star Sports Philips Hue Cricket Live, reads a statement.

"My son isn't into cricket, but my daughter (Nitara) is. She is just six years old and loves cricket. My son hates cricket because I watch the sport a lot. But my daughter loves it when I watch (it), because then even she gets a chance to watch it," he said.

"I played cricket for my school. Usually players are selected for their bowling and batting skills. But I remember being taken into the team for my fielding skills. People used to say 'this boy is for fielding, he will run around and stop boundaries'," said the actor.