Experienced leg-spinner and right-handed batter Afy Fletcher has returned to the West Indies side from maternity leave for the WODI series against South Africa Women at the Wanderers Stadium in Johannesburg from January 25 to February 7. 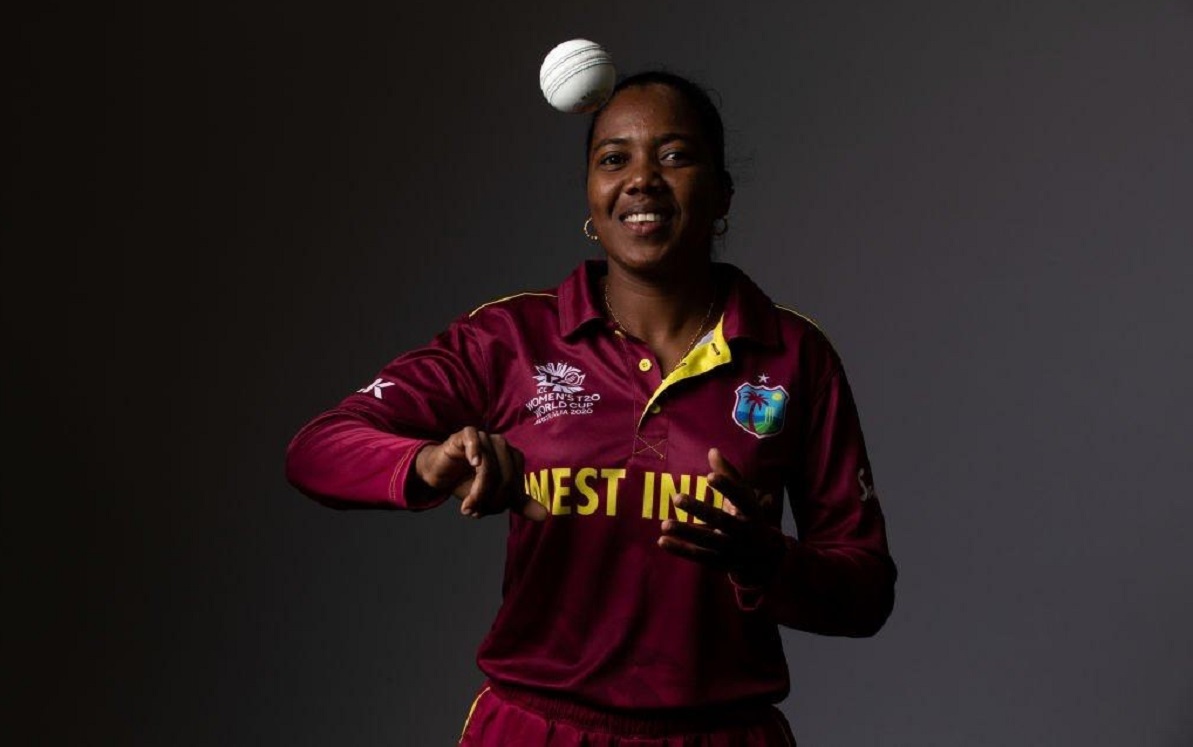 The 18-member squad for the series, announced by Cricket West Indies (CWI) on Saturday (IST), also has three uncapped players -- Kaysia Schultz, a left arm orthodox bowler; Mandy Mangru, a right-handed batter; and Jannillea Glasgow, a right-arm medium pacer. The three were members of the West Indies Women's A team which played against Pakistan Women's A Team last year.


SA vs IND: Indian Team Warned But Not Sanctioned Over DRS Outburst

CWI's lead selector for women's cricket, Ann Browne-John, said, "The South Africa series comes at an opportune time as the team prepares for the upcoming World Cup (in New Zealand). The squad has been preparing and building during the past year, even with the limitations caused by the pandemic and hopefully they can put it all together. The return of the experienced Afy Fletcher brings added variety to the bowling particularly with the absence of Qiana Joseph who has been ruled out due to injury."

The West Indies Women will arrive in South Africa on January 16, where they will have a training camp ahead of the warm-up and four-match ODI series against the Proteas Women.

"In our drive to continue the expansion of our player pool, the panel has included three young, uncapped players. They are Kaysia Schultz, Mandy Mangru as well as teenager Jannillea Glasgow. Exposure to international cricket at this time will give them the experience and match time needed to develop and grow their individual talents. The panel believes that this blend of youth and experience will work well as we continue our preparations for the World Cup," said Browne-John.