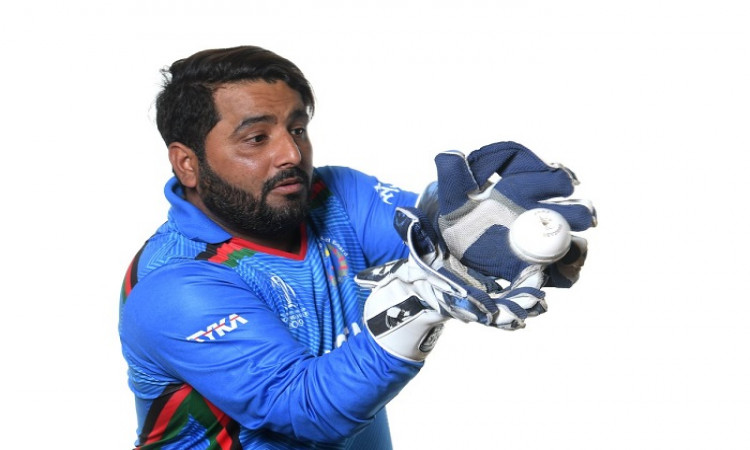 London, June 7 (CRICKETNMORE): Afghanistan opener Mohammad Shahzad has been ruled out of the ongoing World Cup following a knee injury. Wicket-keeper batsman Ikram Ali Khil has been called in as Shahzad's replacement and it has been approved by the Event Technical Committee.

Shahzad had retired hurt after suffering a knee injury in the warm-up fixture against Pakistan. While he featured in Afghanistan's opening games against Australia and Sri Lanka, the aggravated injury has ruled him out of participation in the rest of the competition.

He scored a duck against Australia and then managed just seven against Sri Lanka as Afghanistan lost both encounters.

Since the 2015 World Cup, Shahzad has been Afghanistan's second highest run-scorer in one-day internationals with 1,843 runs in 55 innings.

Ali Khil, his replacement, made his international debut against Ireland last year. The 20-year-old has played just two ODIs and a lone Test.

Afghanistan will next lock horns with New Zealand on Saturday in Taunton and aim to earn their first win in the ongoing competition.