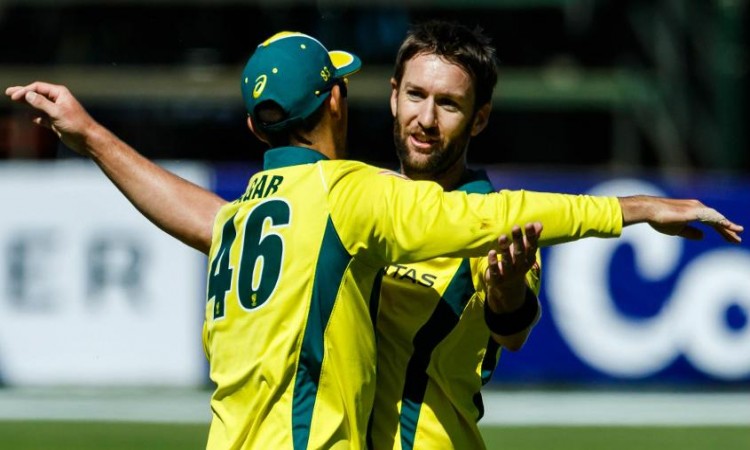 July 9 (CRICKETNMORE) - In the bowling table, Rashid Khan of Afghanistan and Shadab Khan of Pakistan have retained the top two positions, but there have been a number of movements down the order with Australia’s Andrew Tye and Billy Stanlake, and England’s trio of Adil Rashid, Liam Plunkett and David Willey achieving career-high rankings.

Tye has risen 41 places to seventh in the latest rankings after taking 12 wickets in Harare, Rashid has claimed ninth position after moving up four places, Plunkett has gained 14 places and is now in 11th spot, Willey has risen 12 places to 15th and Stanlake’s seven wickets have given him a leap of 60 places that has put him in 19th position.